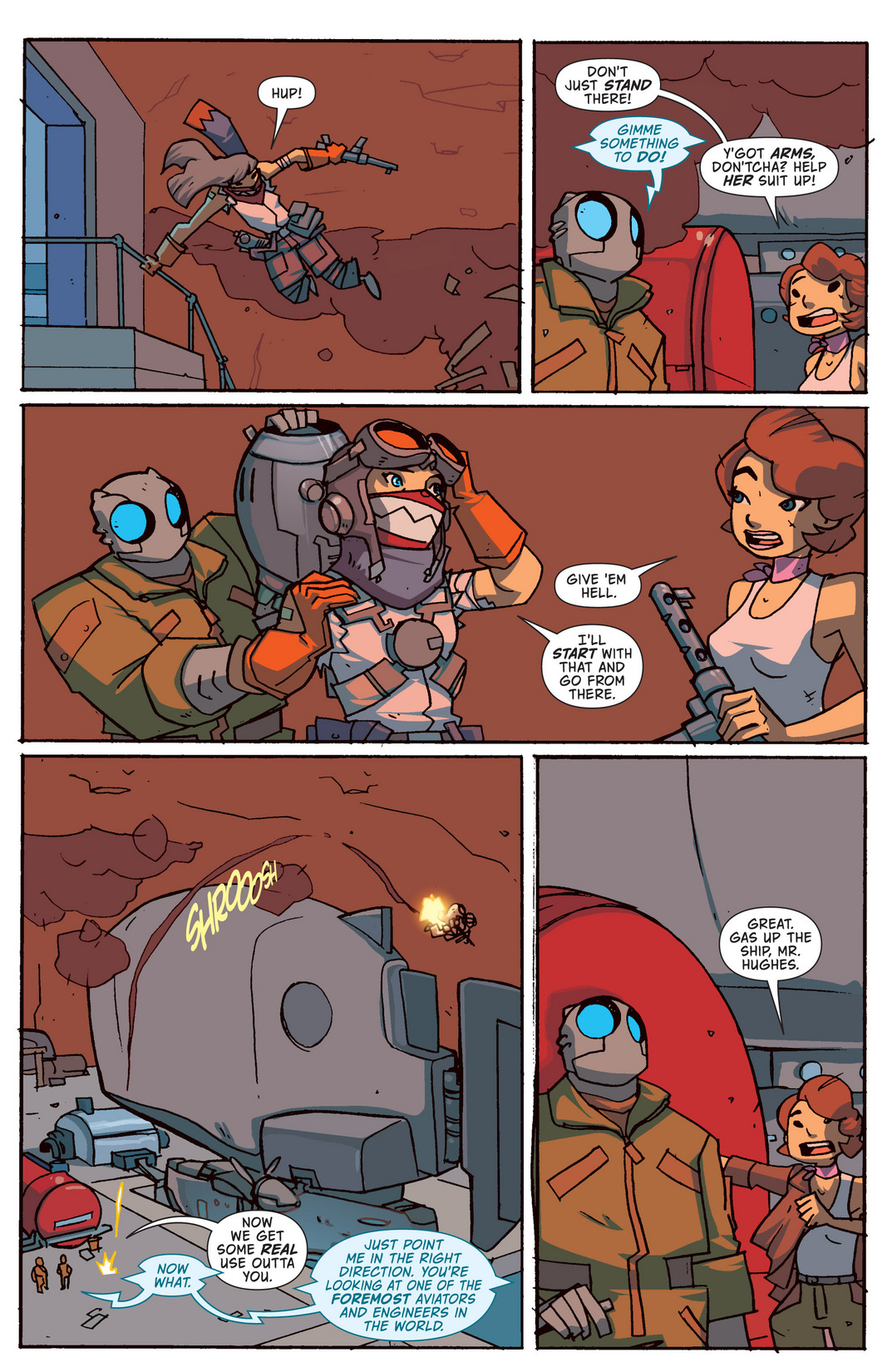 Yesterday Evil Hat Productions finally made the Atomic Robo Roleplaying Game available for preorder! The preorder deal contains the printed book as well as the PDF. And the best is that while you have to wait for the book a bit longer, they’ll send you the PDF immediately! 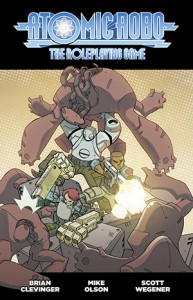 Luckily this preorder deal is not exclusive to the Evil Hat store, but Bits & Mortar stores can offer it as well. I just got my preorder from my favorite German online shop: Sphärenmeisters Spiele.

I have already leafed through the PDF and it’s as great as I hoped it would be. I can’t wait to give it a try!

I Can’t Make Up My Mind