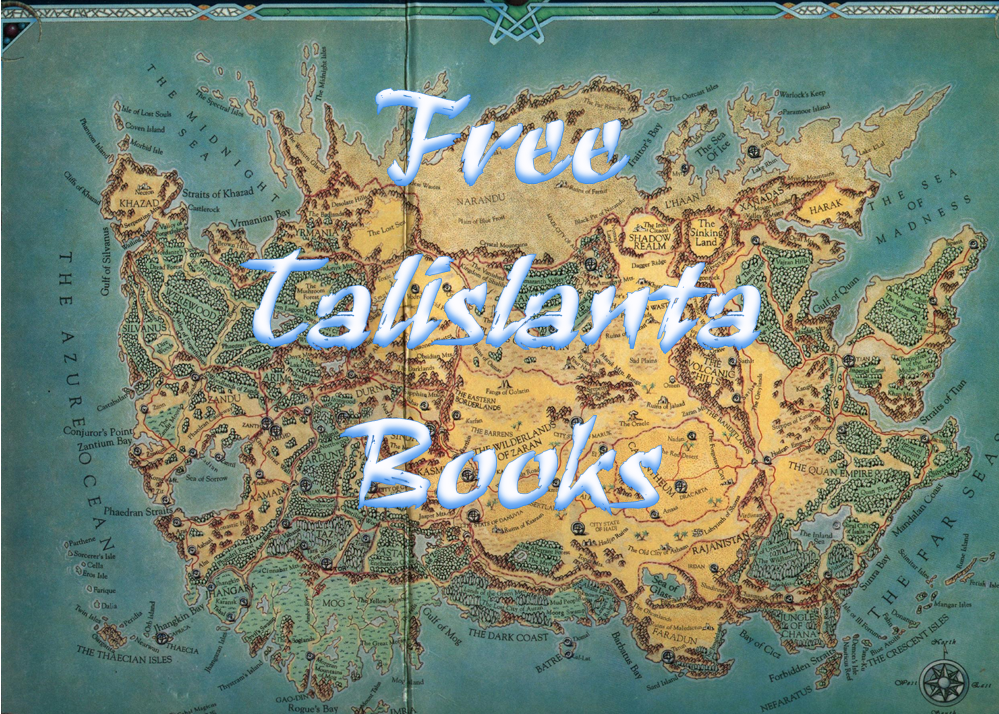 I’m doing a bit of post necromancy here; over 5 years ago I posted about Talislanta. It was a trip down memory lane, and you can read the original post for all the details. Let me tell you how I got here. 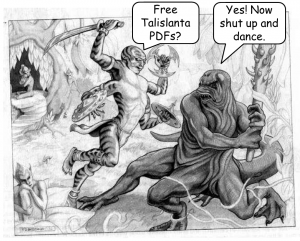 Yesterday Michael posted about the beta rules for the new edition of Traveller from Mongoose Publishing, which got me thinking about old school games so I visited a Facebook group on Old School games to see what people thought about it. Turns out there was no discussion about it there, but I participated in a couple of discussions, and found out that the official Talislanta site recently posted a bit of important news, they have almost all the Talislanta books available for download, including the Italian and German editions. That’s a pretty impressive collection!

So if you want to discover what Talislanta is all about, head over to their downloads page and enjoy. Let me know what you think… Did you play Talislanta? What did you think?

And as my friend Rodney from Game Master Toolbox would say “Still not using the word elves, but they got them!” 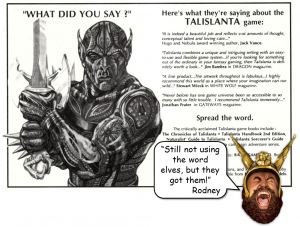