Welcome back folks! There are just three days left to go in this year’s challenge. #RPGaDay 2016 has been a lot of fun. Let’s tackle the last few topics. Today it’s all about wish fulfillment. I first thought about the ideal game room, but I looked ahead and that’s tomorrow’s topic. This is about the location, hosting a game anywhere on Earth. Let’s think about that!

August 29: If you could host a game anywhere on Earth, where would that be?

My first thought was “A kick ass palace!” Imagine running Dungeons & Dragons in the Alcázar of Segovia or any of the other great castles of Europe… Then I got nostalgic and thought, maybe I would run a game where it all started, the basement of Gary Gygax’s house. Then I thought, let’s go fancy, a game at the top of the Eiffel Tower! But I believe the character sheets would just fly off. 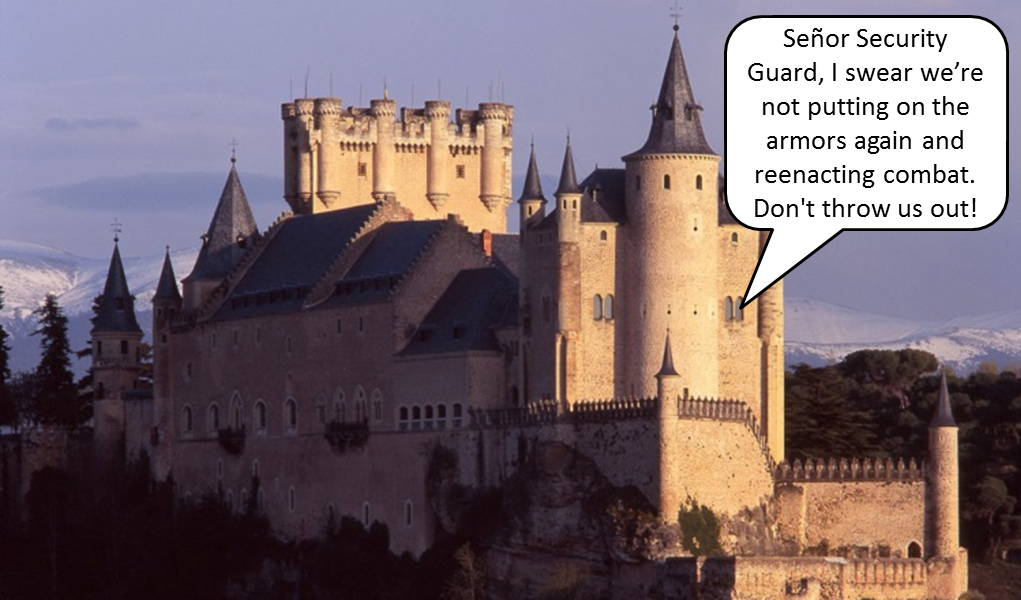 If I’m being selfish then it could the most magical place on earth, the Disney World parks in Florida, we could stay in the hotels, run games in the parks, have adventures themed around the rides. Maybe even stay in the suite in Cinderella’s Castle. But we’re all adults and if all I want is a big comfortable boardroom and lots of things to do, well what happens in the RPG adventure in Vegas, stays in Vegas! 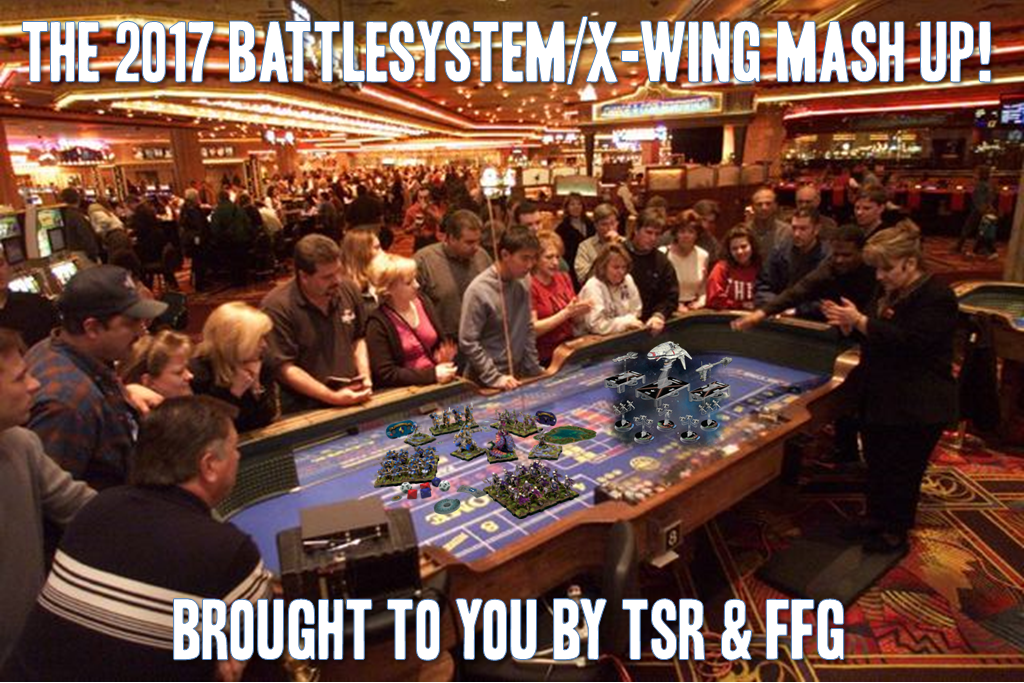 No but if I could host a game anywhere on Earth, well I’d go high, really high. We could make history and host the fist (as far as I know) RPG game in the International Space Station! In a blog named Stargazer’s World, where else would we go? But I think we’ll definitely need electronic dice rollers up there, our regular dice are just going to float everywhere. 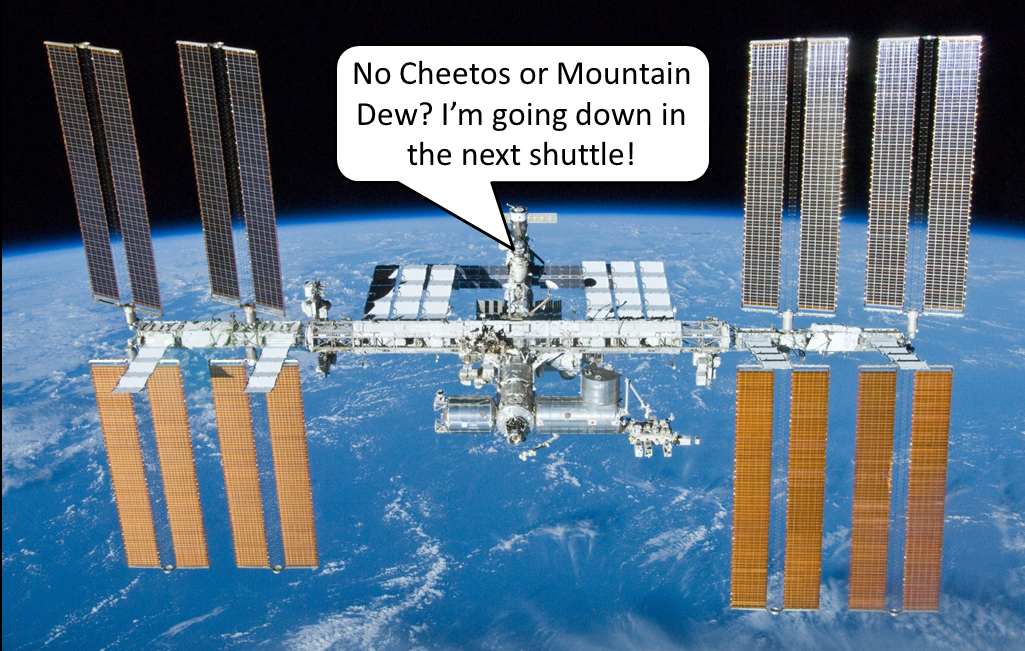 If you knew the quote in the title you knew where I was going with this, here’s a clip from the movie based on the book:

Where would you host your game if you could choose anywhere on earth do to so? Let us know in the comments. See you all tomorrow for penultimate entry in the RPG a Day 2016 challenge. See you them!