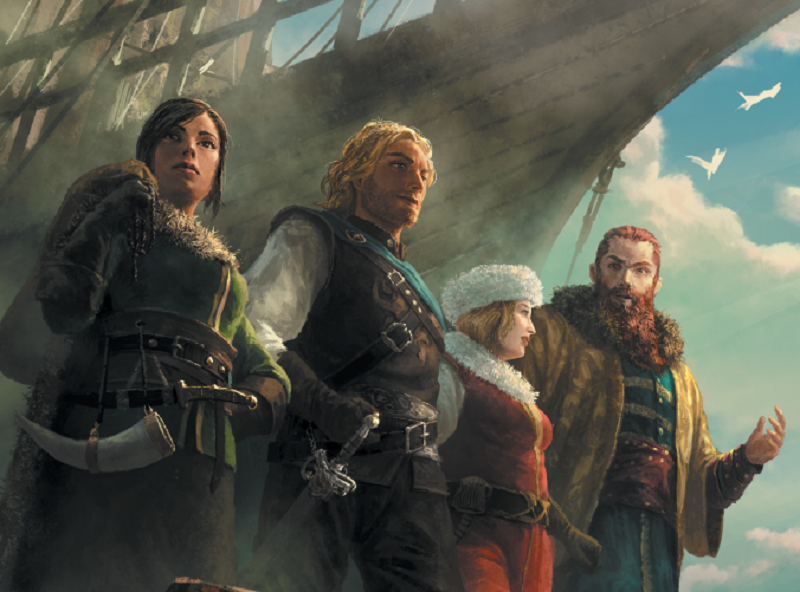 John Wick’s 7th Sea is a pen & paper roleplaying game  of swashbuckling and intrigue, exploration and adventure. The 2nd Edition of said game has totally new rules which are very easy, fast, and which encourage swashbuckling action.

I never played the 1st edition but from what I’ve heard the rules it used where much more crunchy and had the tendency to make anything more flamboyant than poking enemies with a stick very hard. I don’t really know if that’s true, but in the case of the 2nd Edition you can actually check out the rules before you buy the game.

There are three free PDFs on the official John Wick Presents website, which include the rules and full character creation, and a setting primer. I’ve included the direct links to the PDFs below for your convenience:

The free PDFs look great and should be a perfect introduction for the game.