August 11: Which ‘dead game’ would you like to see reborn? 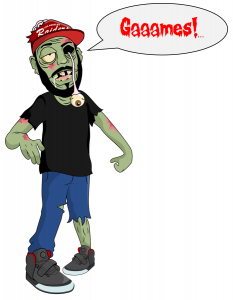 We live in the age of nostalgia, reboots and reimagining. Just as in TV and in the movies, many of the games I played years ago have come back. Space 1889, Talislanta, Dark Conspiracy and recently Torg all have gotten or will soon get new version in print. There is no date, but I’m sure there will soon be a new edition of Fading Suns. Say what you will about all the reimagining and reboots in other media, but I’m generally happy with the new versions of many of these games.

The problem is, what “dead game” is there left to bring back from the dead?

When I first considered the question, the game that came to mind was HeroQuest. True there is a 25th anniversary game in production that has been embroiled in some controversy. I have not kept up with the project. But what I want is a mass market, easily accessible board game with enough RPG elements to allow me to teach the basic concepts of role-playing like I did with HeroQuest way back when. 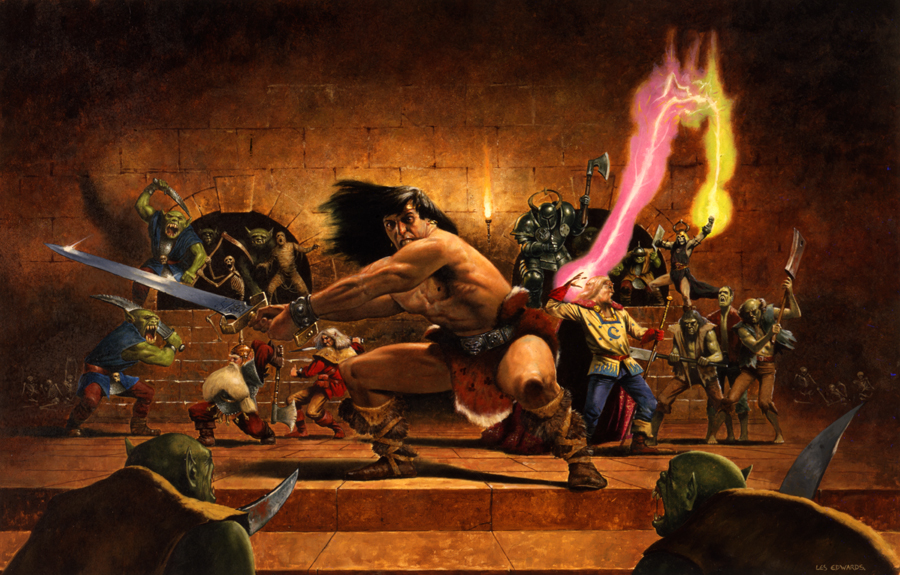 But wait! You say… HeroQuest is not really and RPG, and this is RPG a Day. And you are right… So what other “dead game” would I resurrect. I through Justifiers and other games from StarChilde would be a viable candidate, but when I really think about it, those games had some cool concepts and cool art, but mechanically where nothing spectacular. There are far better systems available that allow you to run a Justifiers game.

So what game meets the criteria of being something original and different that hasn’t been done quiet like it since? I know… Underground from Mayfair Games! A dystopian 90s take on the superhero genre heavily influenced by Miracleman (or Marvelman, take your pick) and Give Me Liberty. Although I did not play it long the game was a great commentary on world politics at the time. I still have my books! 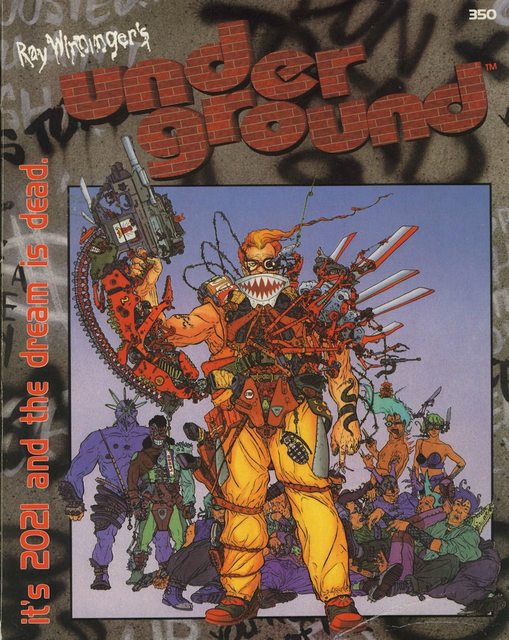 I think a new edition would be a fantastic way to comment on our current political climate. I don’t want a reprint. I’d love to see a modern reinterpretation of the game!

While searching for information on the game for this post I found out that the author Ray Winninger has apparently talked about a new edition. But I was unable to find anything more concrete that that. See, necromancy works! Another game poised to come back from the “dead.

At Desde la Fosa Aníbal has a different pick for the game he would resuscitate. You can watch the video (in Spanish) and find which one it is below:

So what game would you bring back? Share your ideas in the comments. See you tomorrow for our second Saturday post this month.

The perfect soundtrack for your Airship Pirates game