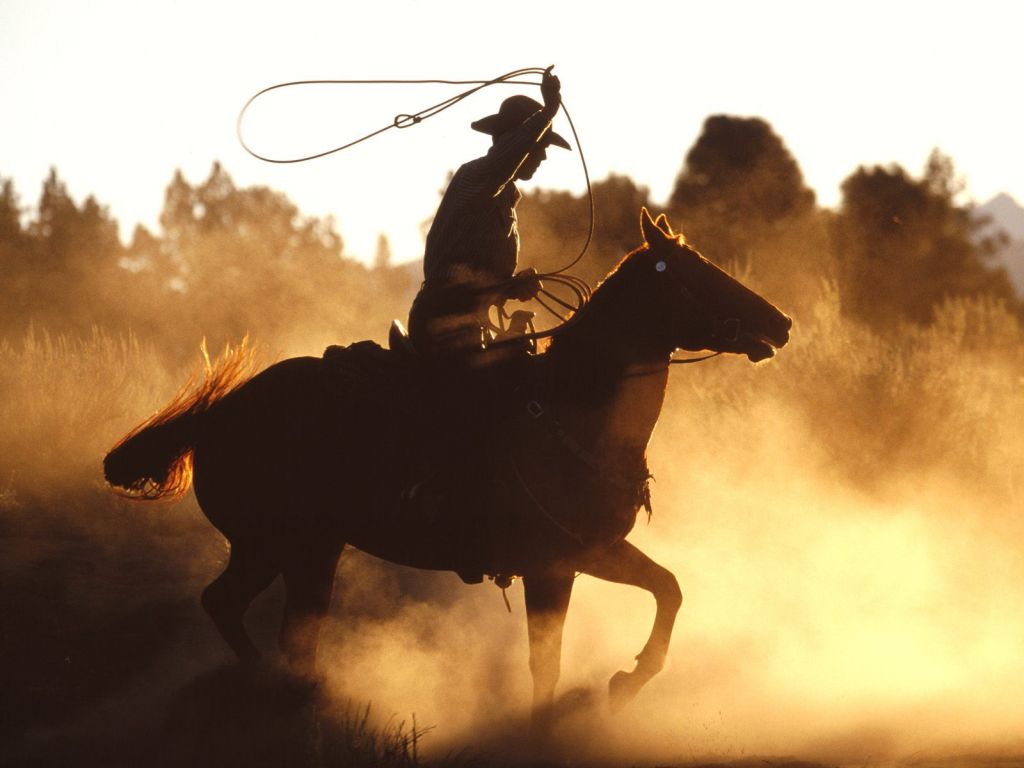 I have used Jokers several times if different aspects of Devil’s Staircase so I thought a post to bring all of them together may be worthwhile.

You cannot have a joker for a characters stat. If a joker is dealt then it is added to the tally of jokers the character has and an alternative card is dealt.

I did not explicitly mention this is the post on skill resolution as it only came to me when I was thinking about tricks and special feats. Once a skill test has been resolved and the player succeeds then the player may choose to play a joker. The effect of the joker is that the character may request a specific outcome. The GM will then take that request into account and if it is possible then it will be worked into the story. For example, a character wants to climb up to the Señorita’s balcony. Having passed a skill test to climb a trellis against the villa wall the player uses a Joker and asks if he can swing silently on to the balcony without being seen. The GM thinks this is perfectly reasonable so it happens just as the player requested.

When dealing out damage number cards do a single point of Endurance damage, picture cards do two points of Endurance damage but the player can choose to play a joker, after the hit or miss has been established. This changes the damage from 1 or 2 to a wiping out the targets Endurance and renders them unconscious. Jokers do not kill. This is a slight change from when the combat post was written as in that it was unclear when the Joker was going to be played. It is now consistent that jokers are always played after the skill test is complete.

Special Feats are things like shooting the gun from someone’s hand, snapping a cigar from their lips with a bull whip or leaping a gorge on your horse. In all these cases after the skill test if the skill test succeeded then a joker can be played to get the special feat.

Surviving with a Joker

If the character is in a certain death situation such as being blown up with dynamite, going over a cliff in a stage coach or being trampled by a herd of buffalo then the character may sacrifice a Joker to somehow survive. This is really on a par with the ‘Saving Throw vs Death’. The GM can come up with a good reason for the survival and it does not have to leave the player unscathed! Being still alive should be reward enough.

These tweaks now make the joker consistent across all aspects of the game. They also create a Joker economy. Players will have a frequent need to spend jokers and will look forward to being dealt one. I can always remember the feeling one gets from rolling a natural 20 in D&D or rolling an open ended roll in Rolemaster. Half the time these did you no good, you would have made the roll of a 12+ so the 20 does nothing extra for example, but they gave you a buzz anyway. I hope the Joker system here will create that same buzz for the players but at the same time it puts the player in control, they hold the jokers and can choose when to play them. I can imagine a character with five jokers in their back pocket will walk a little taller and have a bit more of a swagger than one that is all out.

Next time I want to start looking at setting specific tweaks. Less about Devil’s Staircase and more about the Wild West side of things.

Create your own font!