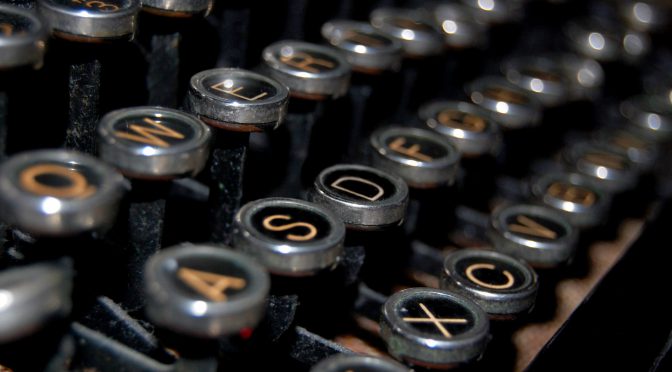 Today I thought I would do a bit of an opinion piece just to break up the number of game read throughs I have done recently.

I like to think that deep down all of us would like to spend all day role playing and not have to go to work. So how viable is that?

Micheal has a patreon profile which doesn’t bring much money in but if you contrast that with The Angry GM he is earning $1110 (and counting per blog post, based on 4 per month. That is $4440 x 12 $53,000 a year for writing one blog post a week. There was an article I read this week that put the US poverty line at about $23,000/year so you are not going to starve on $53k. So yes you can write about games and make a living off it.

Blogs are about the easiest option. They used to be far more popular than they are now, as social media has taken off blogs have somewhat diminished. It is easy to make money on a blog but much much harder on social media. You cannot just plonk some ads alongside your content and get paid like you used to.

Blogs fall into some basic types. The Angry GM is an opinion blog. Review sites make money from small commission payments when you refer a reader who then goes on an buys something. Stargazer’s is largely a review site. In its hey day it had 10k readers a week and that would have generated a reasonable income but not enough to live on. I don’t know the figures but I do know that Michael still has a day job.

Some blogs are magazine sites. Gnome Stew is one of my favourites. The advertising on sites like Gnome Stew earns in the region of $2 per 1000 pages seen. They typically get 17,000 visitors per month, each views a guestimaged 6 pages per visit based upon their site design and they publish new content 12 times a month. Multiply that all up and you just over $800 a month. They have a little Patreon following taking them up to a $1k a month. They also sell their own books. How much that brings in I cannot easily guess. Using typical figures for online sales and the size and price of their books I would put it in the region of $30k/year. So Gnome Stew probably earns about $50/year like The AngryGM.

If you don’t want to blog about roleplaying than you can create and sell games. I have produced dozens of supplements over the past couple of years from full games to simple plot hooks for adventures. Not one thing that I have produced failed to sell. These days of PDF downloads and sites like OneBookShelf (drivethuRPG, DM’s Guild and RPGnow) make becoming a small publisher very easy indeed. Making serious money from it is, in contrast, extremely difficult. Ever since Ed Greenwood’s Forgotten Realms setting as picked up and adopted as an official setting it has seemed tantalisingly easy to write and sell your own adventures or setting. After all, we all write adventures for our players  week in, week out. Surely we can write an adventure module or path and make a killing? There is a big gap between what us a normal GMs produce and the adventures released by WotC or Paizo! Probably the biggest differences are Art and Playtesting. Just about every game played has some house rules or loose interpretations. These can make an adventure that works for your group go very pear shaped every quickly when another group tries to play it. The Art question is another thorn in the side of the independent publisher. The cover and interior art can make or break a game or supplement. Art is also not cheap of you commission it.

We are all storytellers. I also think that quite a few of us harbour the idea of writing up our campaigns to create a novel. Drivethufiction allows anyone to do that. You can easily write just a single chapter and sell it for a few pence as a PDF. I produce a fanzine for one of my favourite games and that sells as a PDF but I also create and sell a kindle version and paperback. In total I have published eight issues of the fanzine plus a print version of one game and the first supplement of that game. Interestingly, I sell more printed copies on Amazon than I do on the RPG sites, where PDF is far more popular.

How much you are going to earn through self publishing is a rather open ended question. If you focus on one game system and the publisher is open to third party supplements then the size of the gaming community is the size of your market. This means that 5e and Pathfinder attract the most attention, so it is harder to get noticed but if you make something popular then it will make a lot more money.

It is certainly possible to mix and match all of the above suggestion and create a completely game-centric income for not a lot of work. That would then free up your time to play games with your friends. Even if you don’t make enough to give up the day job it is easy to make enough that you can have any game you want when you want it and not have to worry about it, just worry about the bookshelf space instead.

So, with New Year’s resolutions just around the corner maybe a little secondary income could be an ambition?

Good night to the Devil