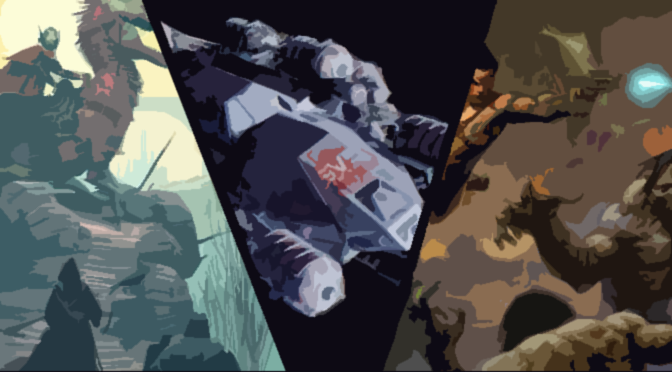 Ask The Readers: Who ya gonna call?

The woes of the amateur game designer