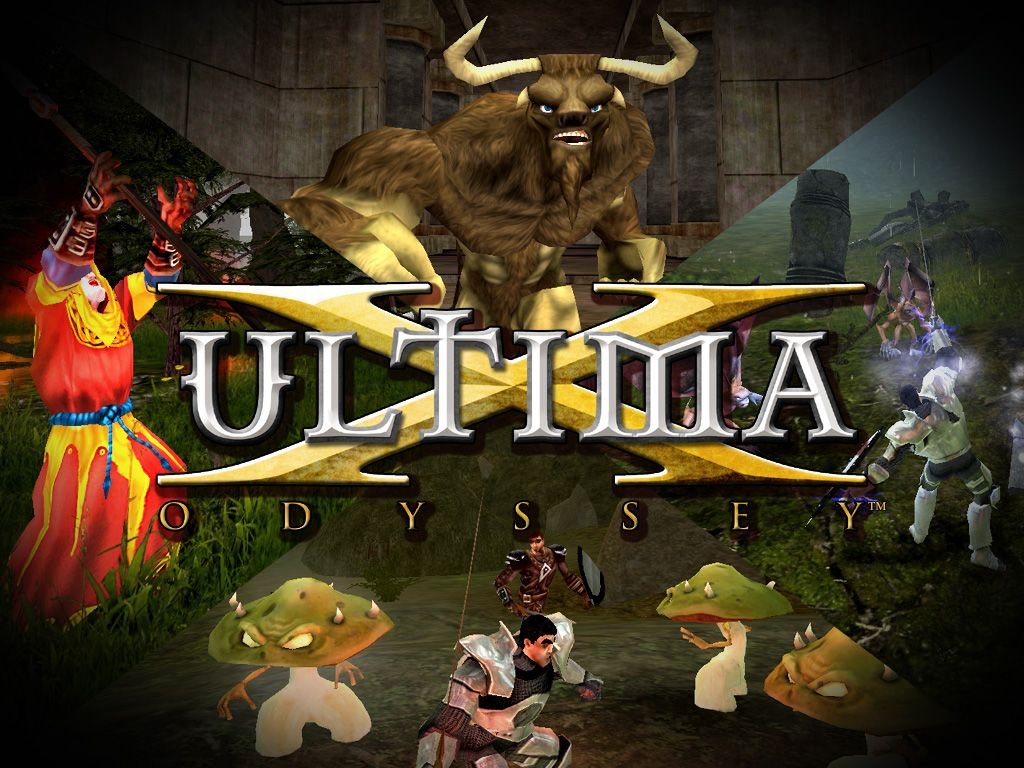 I love using music in my games. A well-chosen soundtrack can massively improve the atmosphere in most games. Especially horror roleplaying games benefit a lot from background music. So it’s no surprise I am always on the look-out for new music.

Recently while reading up on the canceled Ultima MMO called Ultima X Odyssey I’ve found out that the soundtrack had already been produced by the time the game development was stopped. And composer Chris Field was kind enough to provide the blog Video Game Music Daily with a copy they were allowed to share freely.

The music is perfectly suited for any fantasy roleplaying game and most tracks can be played in the background without diverting too much attention from the actual game. There are a couple of more dramatic pieces which work well for combat scenes.

Chris Field has done a great job with the UXO soundtrack. Each track – there are 31 – is a pleasure listening to, even when you’re not gaming. Kudos to Mr. Field for sharing his music with us freely!

Check out Video Game Music Daily for more details and a download link.

When Orcs Are Real