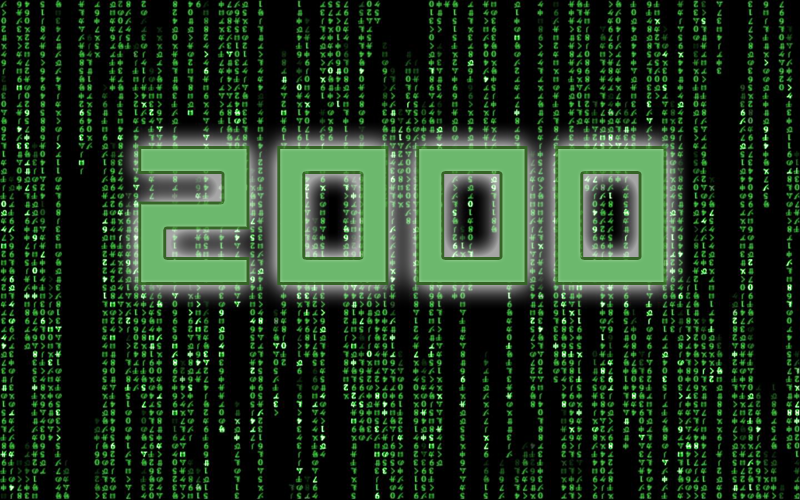 When checked my blog today I noticed that the last post published was actually the 2000th post on this blog. Back in 2008 when I started this blog I’ve never would have dreamed that the blog would a) still exist 10 years later and b) two-thousand posts looked like an unachievable goal for my blog.

But thanks to our dear readers and a dedicated team of authors the blog still is alive and well in 2018 and with this post we surpassed the 2000-post mark. Wow! Sure, there are blogs which exists far longer and which have more posts, but for me personally this is quite an achievement. So I guess a bit of pride is allowed.

These 2000 posts have been written over a time of about 10 years (the anniversary is in August), which means on average we wrote 200 posts a year. Back in the early years I managed to write one post per work day, but things have slowed down a bit over the years. So far 18 people have contributed to the blog, but the vast majority of posts have been written by me (1394 at the time of this writing). BUT as I said before, I couldn’t have done it without the support of my team of authors.

An important factor are also your comments. These 2000 posts have been commented on 7945 times, that means each post got about 4 posts. That’s not too shabby! A lot of these comments helped me to get better at what I do, showed me where I was wrong, or added interesting aspects which I hadn’t thought about previously. Interaction with its readers is – in my humble opinion – what makes or breaks a blog.

Last but not least I want to thank my Patreon patrons. Your contributions make it easier to keep the site afloat. Thanks for your support!

So what will the future bring? Hmm, that’s a tough question. At the moment another project has grabbed my attention which is not RPG related, but that doesn’t mean I plan to move focus away from this blog any time soon. While I am trying my hand at writing a computer game, I still think a lot about my other favorite hobby!