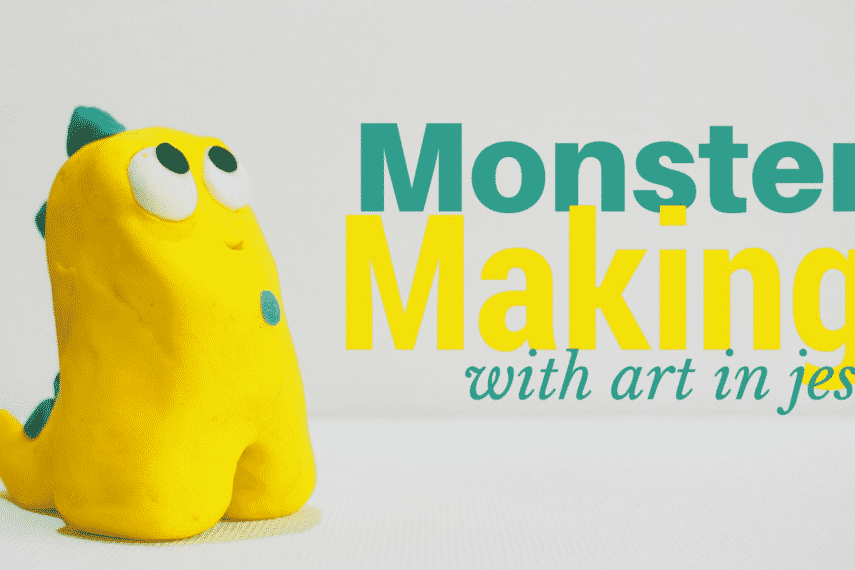 I have been away for the past two weeks touring Iceland. Iceland is a country with a rich mythology of trolls, elves (the hidden people), viking sagas including berserkers, sorcery and witchcraft. It is a great place for getting inspiration as a GM.

I have also spent my holiday reading the complete works of H P Lovecraft. The Icelandic summer is the best time to read these if you are a wuss like me as it never gets dark.

Over the past two weeks I have written five adventures but for every one of them I have created new monsters. That is  a really odd thing to do as nearly every well established game has volume after volume of monsters. Why do I need yet more or feel that none of the five thousand monsters I have at my disposal are quite right?

The adventures I have written are, first and foremost, for my long standing group and will probably slot into the campaign after they complete their current adventure. I say probably as I am not a railroading GM and if they don’t take the bait then they could easily miss all of these adventures.

These adventures are also the ones I intend to submit to ICE for The Adventurers Guild. I would like to have played through them at least once before submitting them to the editor.

So why make new monsters?

I think the combination of the Lovecraftian influences and the Icelandic  mythology have created a set of adventures that need the perfect monster but also it needs a monster, or a better word would be foe, that the players do not know down to the last statistic, how tough it to kill, how dangerous it is in a fight and how to defeat it. Familiarity breeds contempt as the cliche says.

I left the monster building until I came home, I didn’t take a computer on holiday with me or rule books. I could check the odd rule here or there using the PDF rules on my phone but it was very liberating to just write the description of the creatures I wanted as I wanted them to be rather than be constrained by what was in the books.

The common factor is of course that rules play no part in the whole creation process. I can always ‘fix’ the rules afterwards. In this case it is just monsters. In this context rules equates to constraints and creativity and constraints are never easy bedfellows.

Interview with Andrew Modro aka Corvus