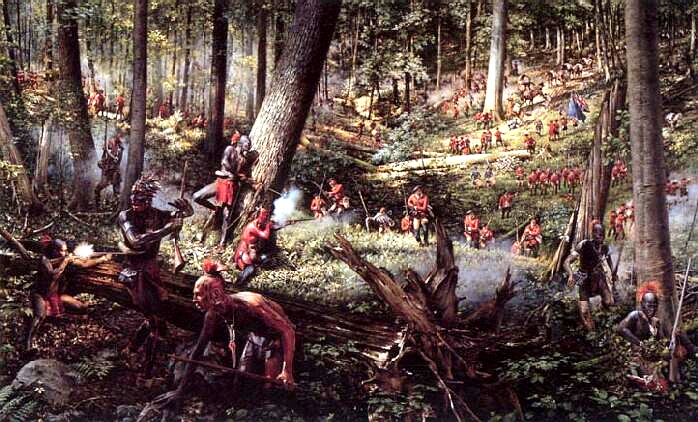 I have come up against an interesting challenge this week.

As some of you will remember I am working on a Wild West game. I like to use anything I am working on to maximum effect. To this end I am happy to throw a bit of money at things as needed. Having the right tools for the job can make all the difference and being interested in game design does not make you a brilliant artist, page setter or professional writer.

As my setting is a real historical period there is plenty of public domain art and original photography so from an art perspective the challenge is not to get great art created it is more about gathering real images that tick all the right boxes, that fit the chapter contents and so on. Then it is about having a game art style and making sure all the art fits that style regardless of its original source. This is more graphic design or even photo editing rather than ‘art’. The undoubted king of this sort of image manipulation is Photoshop.

Page layout is one of those things that can make a game look professional or amateur. Along with the layout are things like cross referencing, tables of contents, a good index and other elements that make the rulebook easy to use at the game table. In a PDF that also includes bookmarks and layers for ease of printing. Scribus is a perfectly valid page layout application but InDesign is more feature rich.

So if you are going to buy Photoshop and InDesign than you may as well have CreativeSuite. So that was my first investment in the game.

I also bought some books on using Photoshop and Indesign as the best software in the world will do you no good if you don’t know how to use it.

No I come to the real challenge. I am of an age where we used to play Cowboy’s and Indians when we were young and Western films more often than not had ‘Indians’ or ‘Red Indians’ as the default villain. When we played Boot Hill the Apache were the default bad guys. At the time we didn’t give this a second thought.

One of the things I have struggled with writing up this game is not the game mechanics, they are easy, it was the setting. So to solve that problem I have employed a professional writer. He has experience of writing for Pathfinder amongst other RPGs so understood the needs of an RPG rulebook.

It was much harder than I had imagined to write about the Old West. I think part of the problem was that as I am British this is not my culture and not part of my history. I kind of knew in principle what I wanted but putting it into text was leading into cul-de-sac after cul-de-sac of bad text.

On the other hand employing an American writer this is much more real and personal for them. Freelance writers are massively under paid in my opinion and I am getting three entire chapters of the book written to a professional standard for under $250.

So looking back at what I have spent on this project, excluding my own time which I would never charge for as it is my hobby and I only do it when I want to and purely for fun it is easy to see how and why many kickstarters have target values in the few thousands of Dollars, Euros or Pounds. If I could not get my art for next to nothing then my bills would certainly be mounting up.

I also really like the way the game is shaping up and cannot wait to see the finished game. I think one last challenge I want to put before this game is that of making it the subject of a kickstarter campaign of my own. I know what it has cost to create and so can put a realistic price tag on it. I have been happy to spend what I spent on the game but if I get that back then I can reinvest it in making more games. If I don’t then it is no real loss. With the money out of the equation as unimportant then a kickstarter campaign simply becomes a way of bringing the game before the eyeballs of more potential players. There is nothing better for a game designer than having people play your game. That is the real reward.