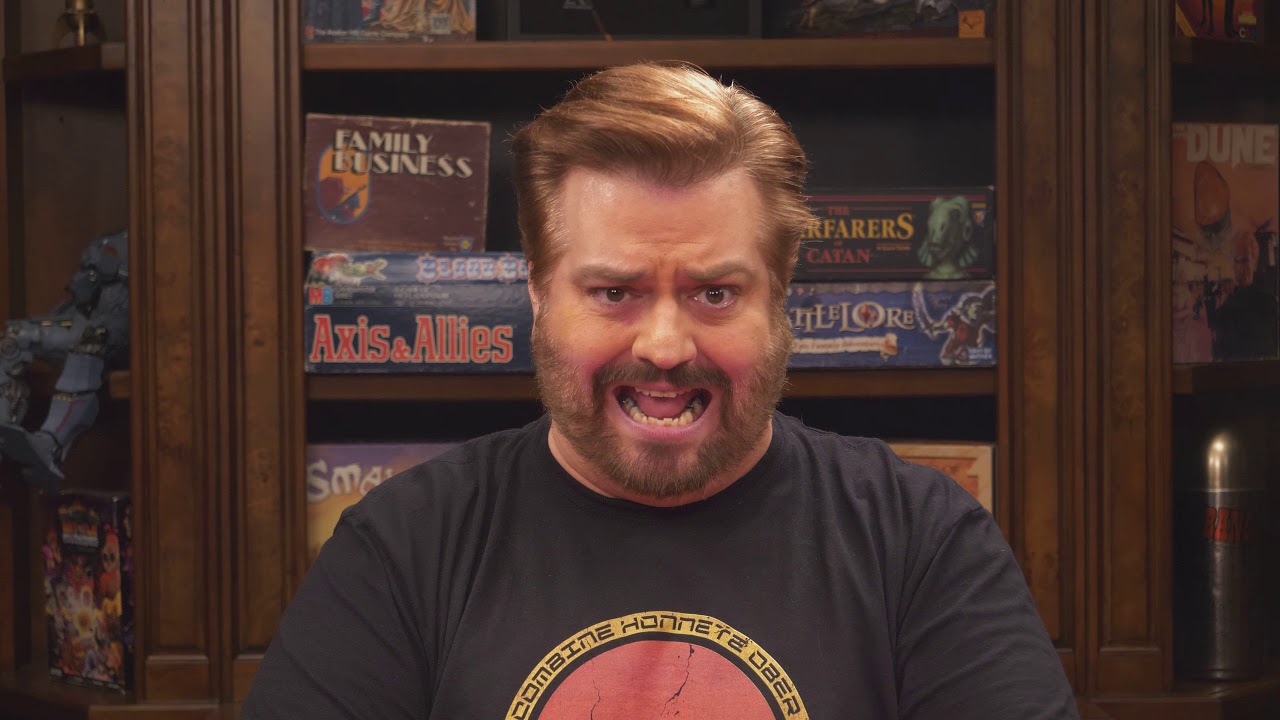 Saying no to my players is something I’ve struggled with for years. In my early years I was actually pretty restrictive, which sometimes led to frustration from my players. Eventually I tried to say “Yes” more often, which more often than not made things harder for me. One attempt at starting a D&D 5th Edition game totally crashed and burned because I basically allowed every conceivable character. Two sessions in I was utterly overwhelmed.

Matt Colville talks in his video about why sometimes saying “No” to your players is the right thing to do.

I also highly recommend checking out his other videos from the “Running The Game” series!