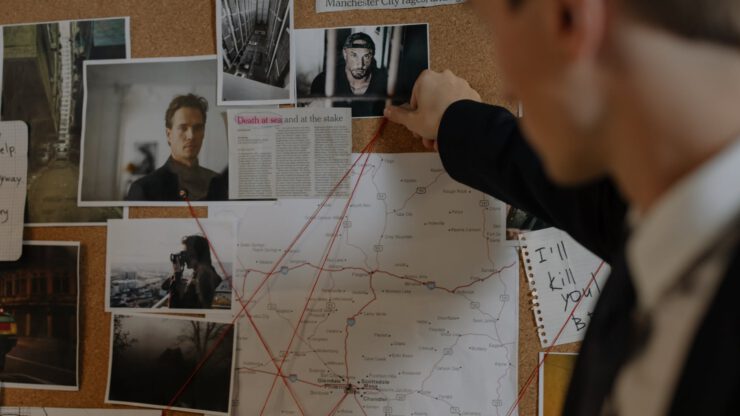 Yesterday I asked the question whether I should give D&D 5th Edition another chance. After giving it some thought, talking to a couple of people and getting some feedback on Twitter, I decided to give it a go in the new year. BUT since I know how often my plans have gone awry I thought about ways not to make things harder for me than necessary. So here’s my plan:

Before committing to a grand campaign and opening my players to a plethora of options I want to keep things simple and small. To get things rolling quickly the player characters shall all be from the same small town and they have been growing up together. After being away for a while they return to their hometown to share memories and have a good time. But they quickly notice something amiss.

I haven’t really put too much thought into what may be the issue, perhaps I’ll decide after I have talked to a couple of potential players. Perhaps there are some aspects they’d love to see in a D&D game which I can then use in the initial adventure. If everything fails I can rely on a couple of classic D&D adventures like “Against the Cult of the Reptile God” as inspiration.

Existing settings are great but sometimes they also are pretty intimidating. This is why I want to create my own. But instead of coming up with a whole world before play, I think I’ll keep things small. I need the characters’ home town, an adventure site or dungeon, and perhaps the places where the characters have been hanging around since they last met as teens. Perhaps one character was an apprentice cleric in a temple located in a neighbouring city. Another character might have been a student at a magic academy. Of course these places don’t need to be fully fleshed out. And if a player wants more details I can ask them to come up with their own ideas.

This way we can slowly create our own world together without overwhelming me as a GM. The plan is to just prepare what is needed for the next game session and holding back the urge to overprepare. This rather organic way of creating a world has worked for many GMs, so why shouldn’t it work for me?

If everything works out as planned, this could be a great start for a D&D campaign. What do you think about this approach? Does it sound feasible? Please share your comments below!