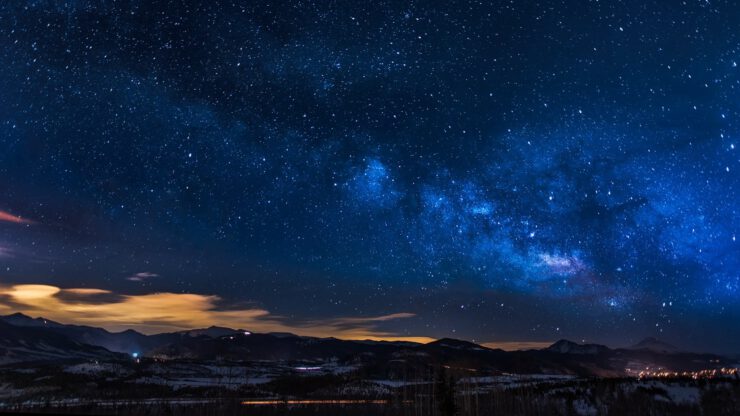 It has been a while since I wrote a proper blog post and even though there’s no reason to feel bad about not posting anything, I actually do feel a bit bad about it. Sigh. So I decided to give you guys a bit of an update and perhaps this might even help to get my creative juices flowing again.

The best-laid plans of mice and men often go awry…

My plans to run “Monster of the Week” pretty much went nowhere. I am still pretty excited about the game and I’d play it in a heartbeat, BUT actually running it presented a much higher hurdle than I anticipated. I never was an extremely confident game master, but in the last few years things have declined pretty dramatically. At some point I totally lost confidence in myself and running games has become a source of anxiety. I’ve managed to keep my anxiety in check for a couple of times since then and successfully run a couple of sessions, but overall I am still not comfortable with it.

That doesn’t mean that I have given up. I am committed to running D&D 5th Edition this month. Our plan is to start with a one-shot and if the group is having fun, I want to start something which may very well become a campaign. I found a group of very nice and supportive players which will hopefully makes things easier for me. At this point I am cautiously optimistic that I’ll be able to overcome my GM anxiety.

I haven’t talked about this on my blog or on social media, but I lost another close friend recently. Helge was not only a very good friend but also a coworker and a fellow Traveller fan. We pretty much talked daily and there’s not a single day where I don’t miss him. Every time I read something he might be interested in, the thought “I have to tell Helge about this” shoots into my mind – mere moments before I realize he’s gone. Things will hopefully get better over time, but at the moment, the mere thought about never being able to talk to him again causes almost physical pain. His death painfully reminded me of the fact that our lives are fleeting and quite fragile.

Quite recently I totally remodeled the Stargazer Games website. It’s now much less cluttered and focuses on the games instead on news posts. I am still unsure what the future of this “brand” should be. From time to time I have interesting ideas for new roleplaying games, but usually I am not motivated enough to actually work on a new project. A major reason is probably the success I had with Warrior, Rogue & Mage. A lot of people love the game and used it as basis for their own project, but I have a hard time working on new design projects because I fear I’ll not catch lightning in a bottle twice. Even worse than that I can’t really do anything with WR&M anymore, since I perceive countless flaws and problems I’d have to fix first. Sure, this is just my weird perfectionism talking, but at the moment I can’t help myself. The best course of action is probably not trying to force anything and just relax.

With that I bid you – my dear readers – adieu! Take care and keep gaming!