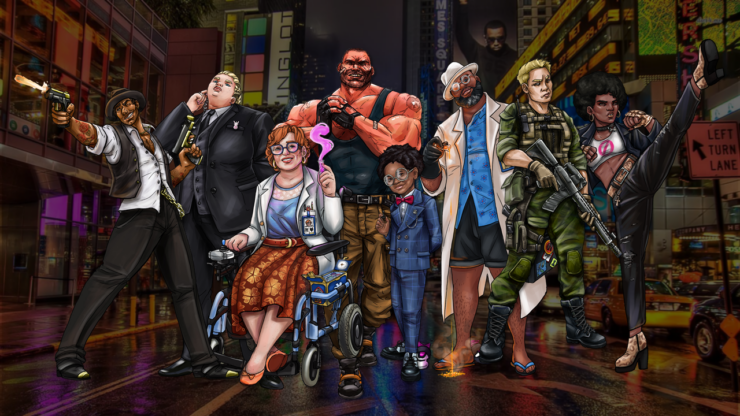 Evil Genius Productions‘ Dave Scott recently let me know that they are working on “Everyday Heroes”, which is basically a new take on WotC’s d20 Modern using 5E-compatible rules. They even managed to get Jeff Grubb to join their team, who was one of the people who designed the original d20 Modern. For more details check out their official press release.