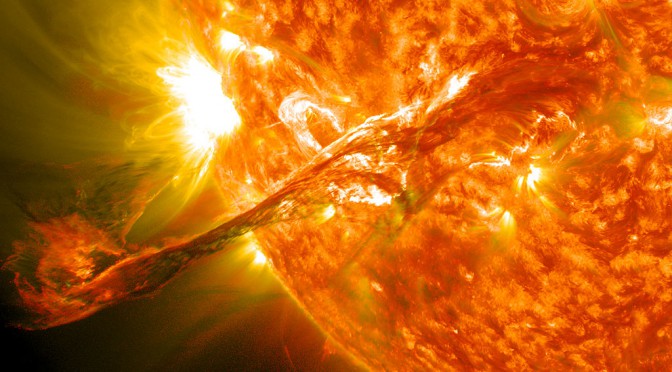 A couple of years back, when Wizards of the Coast released 3rd Edition of D&D, they not only updated the famous franchise, but they also gave us the Open Gaming License. For the first time, you could create new games, adventures, supplements based on the d20 System without special approval from the creators of D&D.

In a way this helped resurrect the RPG industry. A lot of new companies appeared and produced products using the d20 System back then and over the following years more companies jumped the OGL bandwagon by releasing their game rules under the OGL.

So, what other games are currently available under the OGL? In the last days I had done some research, since I initially planned to use an OGL game for my Ad Astra campaign before I settled for Savage Worlds instead.

D&D 3.5 (as Revised 3.5 SRD)
Of course not everything contained in the D&D 3.5 rulebooks is open content, but the majority of the rules, classes, monsters and spells is included in the Revised 3.5 SRD (SRD stands for System Reference Document).
The SRD is actually still available from the WotC website in RTF format. My favorite version of this document is the website “The Hypertext d20 SRD“.


d20 Modern (as SRD Modern)
D20 Modern was a pretty cool game, in many part IMHO even better than D&D itself. Alas WotC treated d20 Modern a bit like an unwanted stepchild and support stopped a few years ago, with no updated version in sight.
The d20 Modern SRD can still be downloaded from the WoTC site in RTF format. There are also a couple of PDF versions floating around the net, including the very good looking Modern d20 Core Kit from RPGObjects.

FUDGE
FUDGE always had a pretty open license even back in 1995, long before the OGL. Pretty recently Grey Ghost Press decided to release FUDGE under the OGL, too. So, what kind of game is FUDGE? If you ask me, it’s not a game at all but more like a toolbox for creating your own RPG.
You get a pretty simple basic mechanic using Fudge dice (six-sided dice with two blank sides, two sides with “-” and two sides with “+” on it) and a lot of optional rules. You can even easily introduce concepts from other games to FUDGE. The FUDGE SRD is available as RTF from Grey Ghost Press here.

FATE
Perhaps you’ve already read about “Spirit of the Century“, the pulp RPG by Evil Hat Productions that has been praised by gamers and critics alike. SotC is based on the FATE RPG which itself was based on FUDGE. So, when FUDGE was released under the OGL, Evil Hat jumped the bandwagon and made FATE 2nd Edition and 3rd Edition (which is used for SotC and the upcoming Dresden Files RPG) available under the OGL, too.
If you are interested in learning more about FATE (at least the 2nd Edition), check out my review. You can download the FATE 2nd Edition rules and the SotC SRD on the official FATE website.

The Action! System
The Action! system is Gold Rush Games‘ version of the FUZION system that was as far as I know one of the first free systems on the internet. FUZION is a combination of the Interlock and the HERO system. The Action! system that is available under the OGL is supposedly 95% compatible to the FUZION system. Alas the Gold Rush Games’ site is more or less down and a couple of links on the official Action System site are dead as well. But I could find a HTML version of the SRD (which also removed all trademarked content) here.

BESM d20 (as Anime d20 SRD)
Big Eyes Small Mouth was the anime-inpired roleplaying game created by Guardian of Order. BESM d20 was their try to tap into the d20 market. Although I prefer the Tri-Stat version of BESM, the d20 variant has its charm. One of the highlights is the fact that GoO reverse-engineered the standard d20 classes and by doing so created a point-based system to create custom classes. Even if you don’t care for anime, this aspect of BESM d20 makes it very interesting. Alas GoO is out of business and as far as I know there was no support for BESM d20 aside from a Slayers setting. But you can still get the Anime d20 SRD here.

This concludes part 1 of my look at the different games released under the OGL. There are still a few more systems to write about in my next post of this series. So, what are your thoughts about the games I mentioned so far? As always I am very interested in your comments! 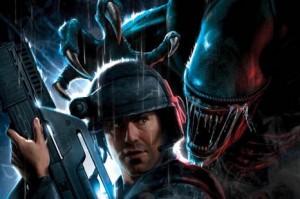