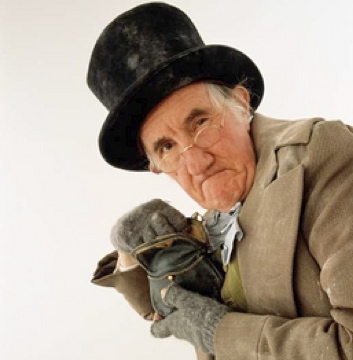 Roleplaying games can be an expensive hobby, especially when you are the game master. Imagine you want to run games using everyone’s favorite fantasy game. You usually need at least one copy of each core book, perhaps a couple of miniatures and a few dice. Let’s say you already own dice and miniatures, so you just need the core books. Each core book is about 25$, so at the end of the day you’ve been set back 75$. Phew! If you are not sure, if you are really GM material, that’s quite a hefty sum. So, are there any alternatives?

I am a great fan of free games and I’ve written about quite a few free roleplaying games in the past (and I even helped translate one). I’ve reviewed or at least mentioned the following games so far:

All these games you can get for totally free. So, if you have a few dice, pencils and scrap paper and some imagination you can start playing. Even without leaving the better half of your monthly wages in the game store.

From all the commercial games I’ve played, Savage Worlds was probably one of the most inexpensive. You can get the Savage World Explorer Handbook for just $10 and that’s everything you need to start playing. Of course there are various campaign settings and supplements available for Savage Worlds but if you are willing to play in a campaign of your own design, the rule book for $10 is enough. Heck, you can even run complete games just with the Savage World Test Drive rules, that you can download for free. If you are a friend of one-shots, just download a couple one-sheet adventures and you’re done!

If everything else fails, there are a lot of sites out there that host and/or review free roleplaying games. My favorite free RPG sites are The Free RPG Blog (which reviews free RPGs on a regular basis) and 1KM1KT (which hosts free RPGs). Between those two sites you should find enough interesting games to keep you occupied quite some time.

So, what is your favorite free or cheap game? What game can you recommend the player/gamemaster who doesn’t want to spend his kids’ college fund on roleplaying games? What are your thoughts on free games in general? As always I am very interested in your thoughts. So let your voices be heard in the comments below!