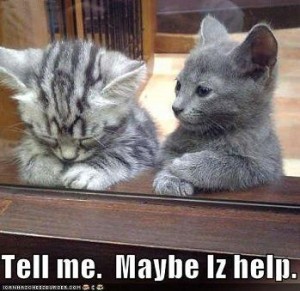 A friend, fellow member of Puerto Rico Role Players and all around swell guy Rallaster, has been working on new base classes for the Pathfinder RPG. I’ve been looking over his creations, the Mystic Knight and the Shadow Knight, both in beta versions in his blog. He’s looking for constructive criticism on these classes, so if you like the Pathfinder RPG system and can give a friend a hand I invite you to visit his blog. He’s got some other stuff there as well.

If you drop by make sure you tell him I sent you! I had told him I was going to write this and I have taken my sweet time… Sorry for that my friend.