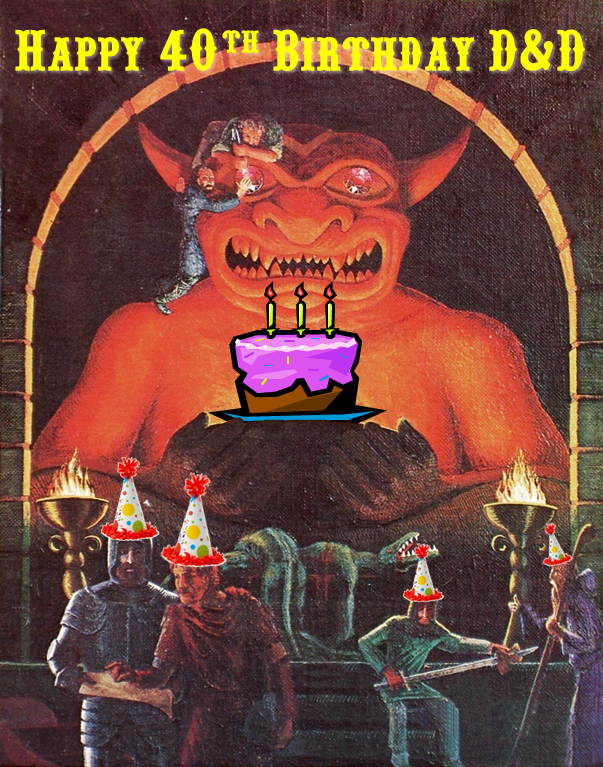 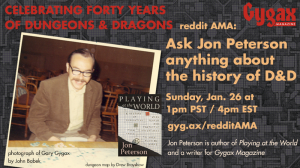 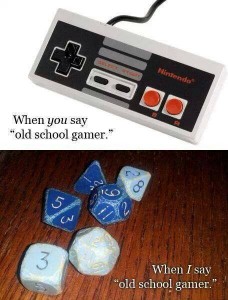 The 2015 ENnie Award Nominees: Some Thoughts