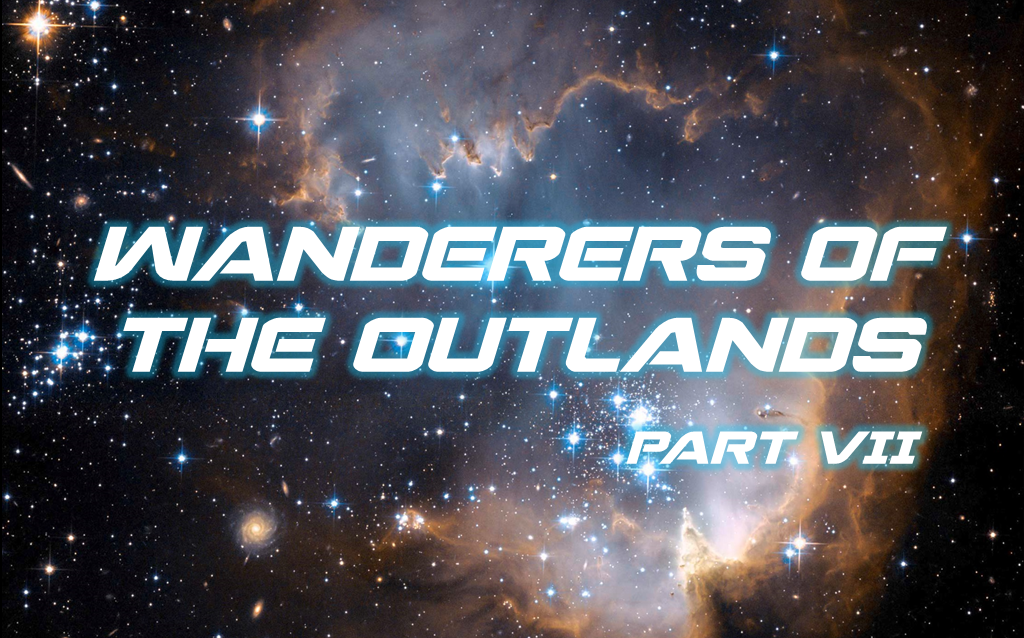 Last week was very quiet… Maybe you guys liked it, or hated it, or simply it was too long for you to read! Well with the rules out of the way, back to the “fluff”

Just in case this is the first one in the series you are reading, these posts are all about my soon to begin (in about 8 sessions) Savage Worlds sci-fi campaign. These are the link for the previous entries in the series: Part I, Part II, Part III, Part IV,  Part V and Part VI.

I’m starting to delve into other aspects of the campaign. This time around it’s something that sometimes gets glossed over in some games but that seems important in a sci-fi game, news and entertainment. Let’s get into it…

V. News and Entertainment in the Union

Artistic expression and entertainment in the Union is as varied as the humans that populate it. The lack of FTL communications means there is a preponderance of local productions, from music, to literature, to vids. Most is delivered via local grids, but some is distributed in smart print, info tabs or traditional media. There are local celebrities, renowned artist and respected reporters in most sectors and quadrants. Beyond a quadrant, the time it takes for news and entertainment to be transported means they are not as fresh or relevant in other markets.

There are superstars with fan bases and appeal across the Union, and the EIN Triumvirate is famous for its artists, musicians and productions. The Rukta Workers Consortium has many well-known and influential authors and the major new service in the known galaxy FNS, the Freeholds News Service, still has its headquarters in Turneria in the Freeholds of Alpha Centauri.

The music, vids and publications of these superstars are transported across the Union, but the process is long and tedious. When the latest music, publication or vid reaches the Outlands, it is outdated and passé in the central systems. It is not uncommon for local musicians to record their own versions of major hits, for regional production companies to adapt popular vids to specific markets with local artists. FNS has news divisions all across the Union, with correspondents even in the Outlands, which report to local bureaus that distribute news locally and send news of major events to other systems via the “ponies” courier system.

Most of the types of artistic expressions of old Earth survive in the Union, some evolved, and others combined in ways unthinkable to their originators. The ultra-violent reality vids where common citizens battled each other for prizes, often to the death, so common in old Earth before first contact with the Cerdiallians, have evolved into the Wandering Musical Challenges where musicians wired with visual and aural receptors seek the preeminent practitioners of specific musical genres and engage in competitions were locals select the most talented artists. These challenges have resulted in the population of the known galaxy discovering some of the most famous musical superstars of the Union, including the current champion electro-bluegrass virtuoso Joel Habtamu Sarafian.

The most widely distributed vid in the known galaxy is a fictionalized account of mankind’s expansion into space, The Fortier of the Stars. It tells the story of humans encountering a series of aliens, some with animal like appearances, such as multi limbed insect-like beings, gliding nocturnal ape-like creature and kangaroo-like beings, to more bizarre creatures, like amorphous multi-limbed blobs; and establishing a common government in the fringes of known space. Through the vid series history it has detailed the government’s formation, conflict between humans and the alien species, and them banding together to face an external threat from mind controlling aliens. It has been in production longer than the Union has existed, currently in its 23rd production cycle.

Sports are popular and varied, with local leagues preferred to larger organizations by the populace. The only sport with a large following across the Union being the Zero-G ōllamaliztli League, a variation of the old Earth Mesoamerican ballgame played in micro gravity. Martial Arts and Boxing matches are frowned upon in the central systems, but much more popular in the fringes of the Union, particularly in the Outlands.

The most popular publication in the Outlands is The Journeyman’s Gazette, a hypermedia production that includes local and economic news, job listings, and social commentary. It is published in various locations in the Outlands and its grid edition news-boards serve as hubs where those offering or looking for work, legal or otherwise, contact each other.

Well that seems like enough for now… Next week, the economy and banking, see you then!