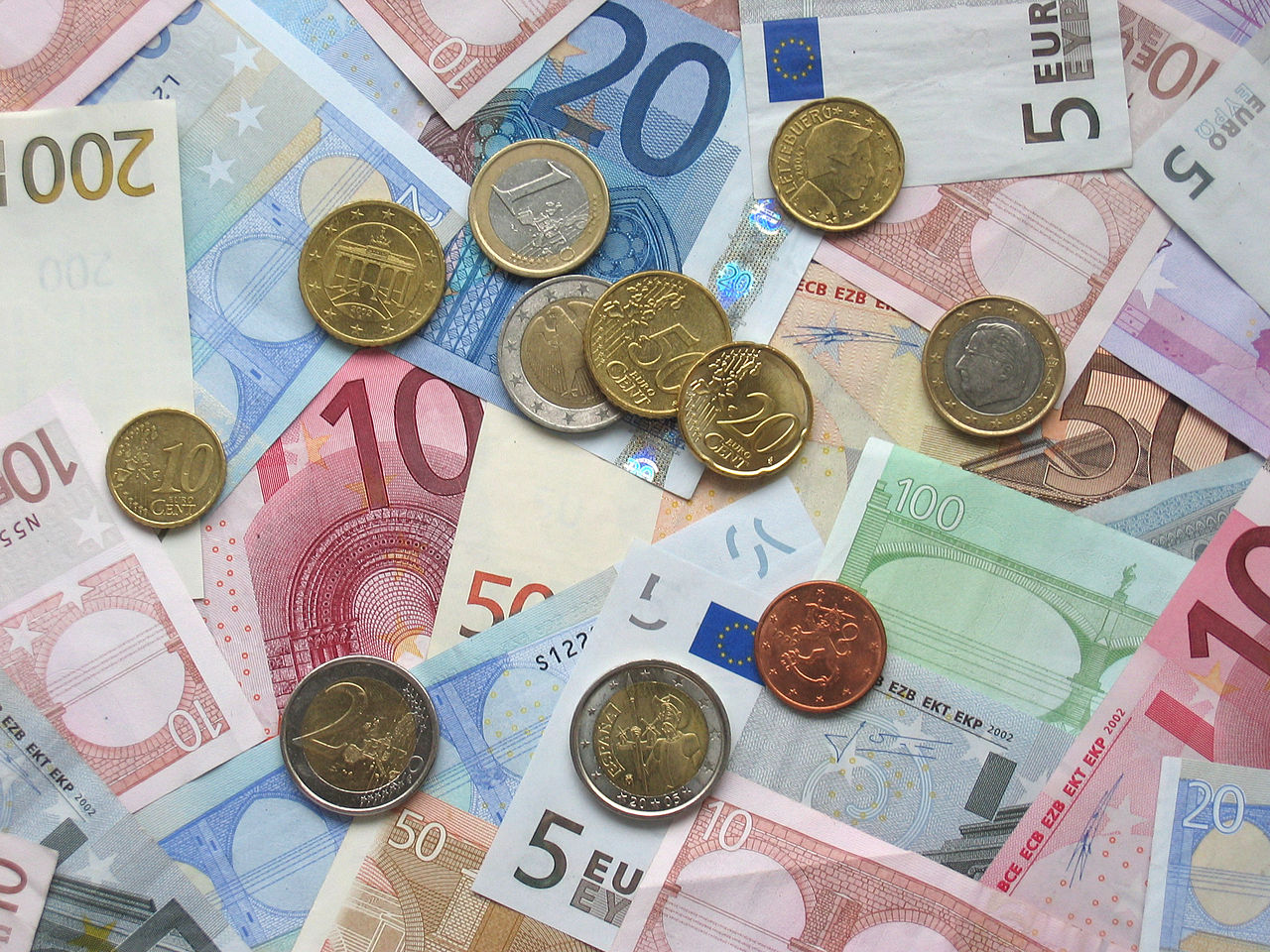 A while ago, ICv2 has released the results of their 2013 hobby survey results. According to them the gamer market has reached around $700 million at retail in the US and Canada. Surprisingly the RPG market makes up only about $15 million. I am not surprised that CCGs, boardgames and cardgames make much more than RPGs but $15 million sounds a bit low to me. But there might be several reasons why their study came up with this number.

From what I understand “retail” means brick-and-mortar stores and doesn’t cover online sales made by publishers directly, venues like DriveThruRPG, Amazon, et cetera (Please correct me, if I am wrong). If that’s the case, $15 million might only be the tip of the iceberg. In my vicinity brick-and-mortar stores selling RPGs have all but vanished over the last years and what I hear from my online friends in the US things are not looking much better over there. So a lot of gamers have to rely on other ways to get their hands on their roleplaying stuff than going to their local gaming store.

In addition to that I know a lot of gamers who don’t buy printed books anymore but solely rely on PDFs which they can display on their tablet PCs or notebooks. And there are huge amounts of RPG products – especially by small-press publishers – which aren’t even available in print, and are probably not counted in ICv2’s survey. Hopefully someone from the industry can tell us more about the sales made in the RPG scene and if $15 millions sounds plausible or not.

The other surprising fact revealed by ICv2 was that D&D didn’t make it on the Top 5 RPGs list this spring. Again you have to take this with a grain of salt, since I believe that they just have a rather limited perspective on the whole market. The most sold game in Spring 2014 was (no surprise there) Pathfinder, followed by Star Wars by FFG, Shadowrun, Evil Hat’s Fate Core and Monte Cook’s Numenera. So D&D sold less than Numenera in Spring 2014.

But is it really so surprising? After some thought I realized that this makes a lot of sense. By then everone knew that D&D 4th Edition was dead. If I am not mistaken no new products have been released in 2014 and D&D 5th Edition was already pretty close, even though the Starter Set hasn’t been out at this point. So there’s not much sense to run into the stores and buy stuff for a game that will not be supported anymore. On the other hand people are still actively playing all the games on the list and – more importantly – talking about them. I’m actually pretty sure that D&D will make a reappearance in the Summer or Fall Top 5 RPGs lists.

So what are your thoughts on ICv2’s surveys? Am I right with my definition of “retail”? Please share your comments below!

Ask The Readers: Magic in PDQ?