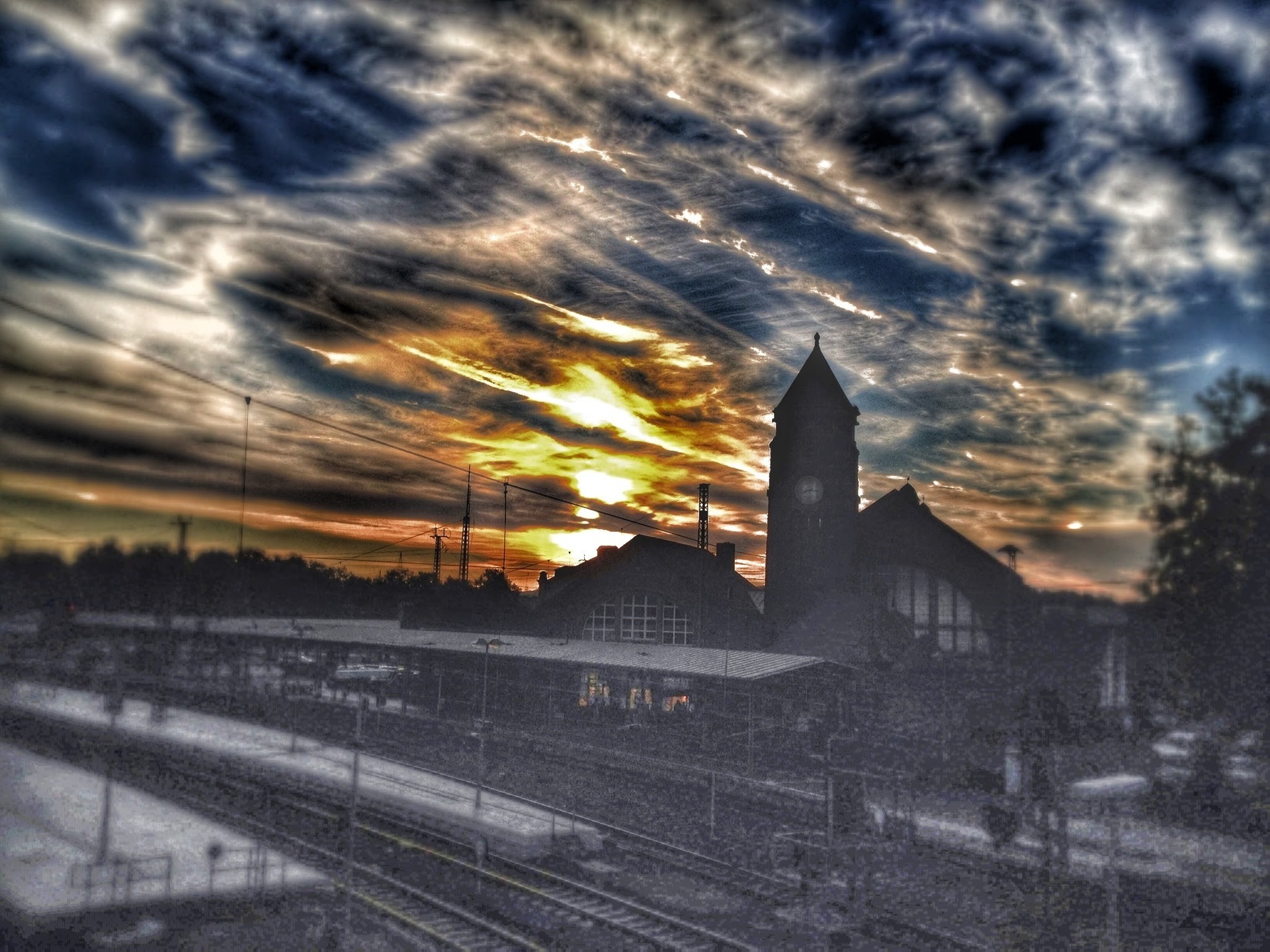 Today I stumbled upon a blog post by John Wick about game balance, social skills, weapon lists etc. If you haven’t read it yet, please check it out and come back afterwards.

You’ve read it? Good. Welcome back! In his post Mr. Wick has tackled several issues. I already had some discussions about this post on Google+, but I thought writing a blog post would be a good idea. So, here it is.

Let’s first talk a bit about balance in games. I agree with his conclusion that balance between players is totally overrated. If you ever played a successful RIFTS campaign, you probably know that already. It’s not important that the player characters are on the same “power level” but everyone needs to get into the limelight from time to time. If someone is in the spotlight all the time, the game suffers.

He then somehow comes to the issue of weapon lists and brings the example of the famous “tea cup scene” in Chronicles of Riddick. His conclusion is that one should throw out weapon lists completely. I agree that weapons lists and other detailed stats don’t necessarily help to tell an exciting story, but they can help to set the mood of a game. A game like Shadowrun just doesn’t feel the same if you remove the incredibly long equipment lists. Part of the charm of the game is to go shopping and find the perfect gun for your character. Of course you can run a cyberpunk fantasy game without all this, but it’s just not Shadowrun anymore. In my opinion it’s a matter of taste and not a question of whether or not it makes sense from a design standpoint.

Last but not least let’s talk about the most controversial topic of the post: social skills. John Wick tells us that he usually throws out social skills and prefers if players act out their characters. You want to convince a NPC to do something? Let the player act it out. If the GM is convinced, no roll is needed. I somewhat agree with him that it’s better if you can solve social situations in roleplaying games by just acting them out. I even let players succeed if they convincingly played their character. This can of course lead to problems. What is if a player can’t or won’t act out the character? I don’t need to be able to fight with a sword as a player to play a master swordsman in a game, so why make a difference when it comes to social interactions?

I try to always encourage playing out social interactions in roleplaying games. I try to use first person speech and avoid situations like “my character says to your character”. So if a player acts out his or her character convincingly I might not ask for a roll. In a way it’s meant as an encouragement. In non-social situations, an interesting description of how a character tries to break a lock, attack an enemy etc. might also lead to at least a hefty bonus. Generally I try to favor a cool story over dice rolls anytime. BUT I try to never make things harder for the players who are not able to come up with colorful descriptions.

I’ve had a rather lengthy discussion with Chaotic/GM on that matter on Google+ and I have to admit his reasoning is very sound. Treating social interactions differently than non-social ones will give a certain type of player unfair advantages. So perhaps I should rethink my GMing style or at least modify it, so that everyone has a fair chance at the table. So what are your thoughts on the matter?