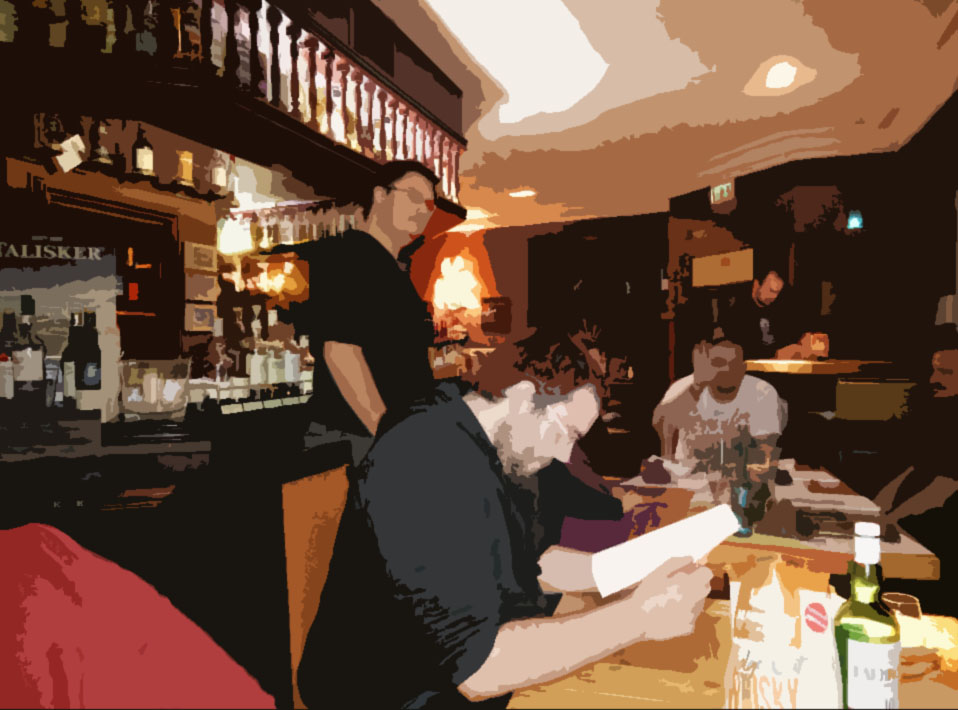 Yesterday the first Kellercon has taken place in Limburg, Germany. We chose the name Kellercon because the location was the Villa Konthor, a local whisky pub, which has an excellent vaulted cellar we use for our monthly RPG pub meetings.

Even though the location was a perfect fit for what we had in mind, attendance was not as good as we hoped. Due to the beginning flu season and scheduling conflicts a couple of our regulars couldn’t make it. Luckily a couple of new people showed up and quickly signed up for the game sessions we were offering. 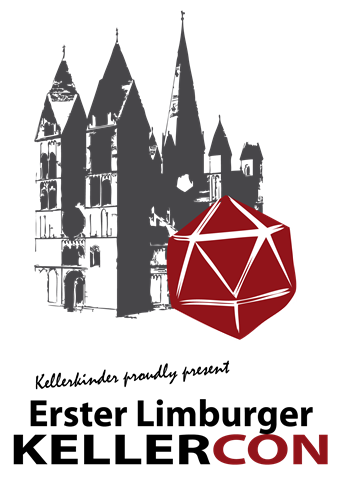 About half an hour after the con had officially started four players had signed up for my Numenera game and we decided to start. It took about thirty to fourty-five minutes to go over the rules and give the players an overview of the setting. Aside from my girlfriend the other players were new to the game but picked the rules up very quickly. I had decided to run “Into the Violet Vale” which turned out to be a great choice. The adventure  had been designed with a con game in mind and it was very easy to run. The player characters were all pregenerated but the players quickly filled them with life and had a lot of fun. Especially one player put a lot of effort into roleplaying his quirky and definitely creepy nano. It’s a performance I’ll definitely not forget and which is pretty rare for con game. I hope I’ll meet this gamer again at our next event. Overall I am very happy with my choice of running Numenera. It works great as a con game because of the simple mechanics and the “everything goes” attitude of the setting. And the most important thing was that everyone at the game table had a lot of fun and enjoyed themselves.

Later in the evening it was my turn to play in someone else’s game. Mirko, our local Call of Cthulhu expert, ran a very interesting scenario of his own design. The investigators were all wine connoiseurs who had been invited to a private wine tasting. Things started pretty normal, but after the host had suddenly disappeared, things went downhill quickly. I don’t want to spoil anything, in case Mirko plans to release the adventure in the future, but let me tell you that it was one of the creepiest Call of Cthulhu adventures I ever played.

Overall I see the first Kellercon as a success. About 23 people attended, which is not as much as on our Free RPG Day event in March, but everyone had a blast. We also met a few new people who will probably show up to our pub meetings in the future. So I wouldn’t mind to organize a second Kellercon next year!

For more information on our regular RPG pub meetings and other events in the Limburg area, please check out our blog.

Other sources of inspiration for RPGs: Comics