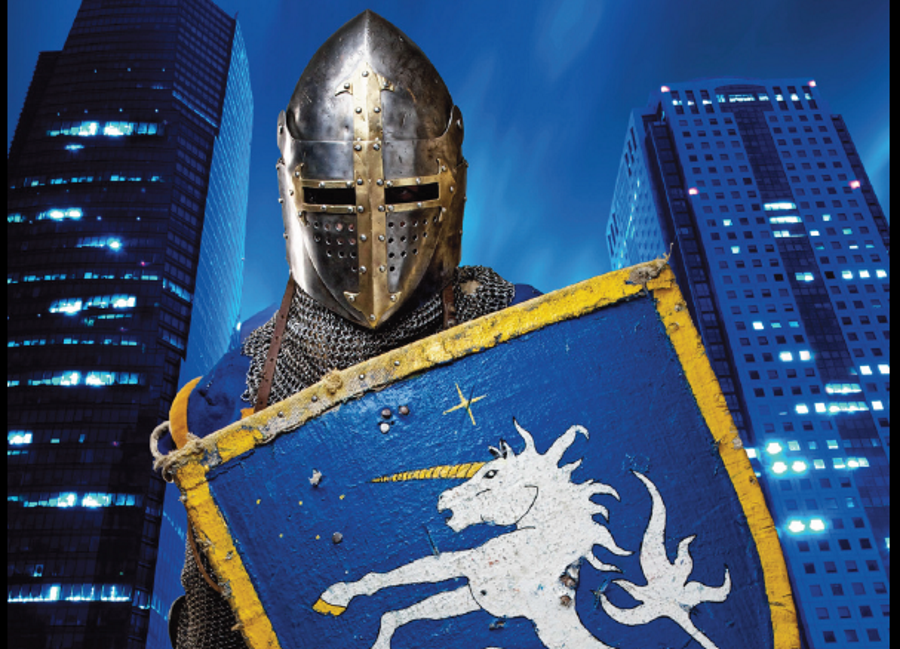 Today I was contacted by Mark Plemmons, designer of the urban fantasy RPG Corporia. He’s a fan of my blog and wanted me to have a complimentary copy of his game. As an avid collector of RPGs I was more than glad to accept his offer. So I downloaded my copy from DriveThruRPG and checked it out.

My first impression: wow, what a great-looking game! Corporia uses mostly photos for its artwork, which I usually don’t like, but in this case it’s done well – very well. But before I get into details, let me tell you what Corporia is about. It’s an urban fantasy roleplaying game set in “The City”, a metropolis rules by an alliance of mega-corps. One of the leaders of these corporations is CEO Lance Martin, who is actually an reincarnation of Sir Lancelot du Lac. The players are members of an elite supernaturally-powered special ops unit which is owned by the aforementioned Mr. Martin. The players got their powers through a phenomenon known as the Flux, which is also the cause for mutated humans, monsters and other things that go bump in the night. 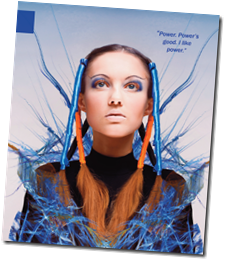 I haven’t dug too deeply into rules or background yet, but what I glanced so far looks very promising. The rules system used doesn’t look to complicated – which is always a plus to me – and the premise of a near-future corporate setting combined with Arthurian legend is pretty brilliant. The game makes use of character archetypes which should make character creation a pretty quick process. The archetypes in the core rules are Badge (employees of private security companies), Hacker (exactly that), Headhunter (employment recruiters and assassins), Journo (reporters, journalists), Knight-Errant (reincarnated medieval knights), Lister (celebrities), Radical (everthing from punks to idealistic college professors), Runner (professional couriers, traceurs), Sorcerer (your regular 21st century spellcaster), Suit (corporate execs), Thinker (basically all kinds of researchers), Witcher (more traditional spellcasters), and Zero (blue-collar workers who are keeping The City running).

The 211-paged PDF contains everything you need to run a game of Corporia including all the rules, a detailed description of “The City”, a GM section containing Adventures, NPCs you can use as allies or enemies, and an extensive index. Overall Corporia looks pretty exciting. At the moment I am focused on other games, but I am tempted to give it a thorough read so that I can run it at one of our next RPG pub meetings. If you want to learn more about Corporia, you can check out the publisher’s website. The PDF version is available at DriveThruRPG and sets you back mere $9.99 which is a more than fair price.