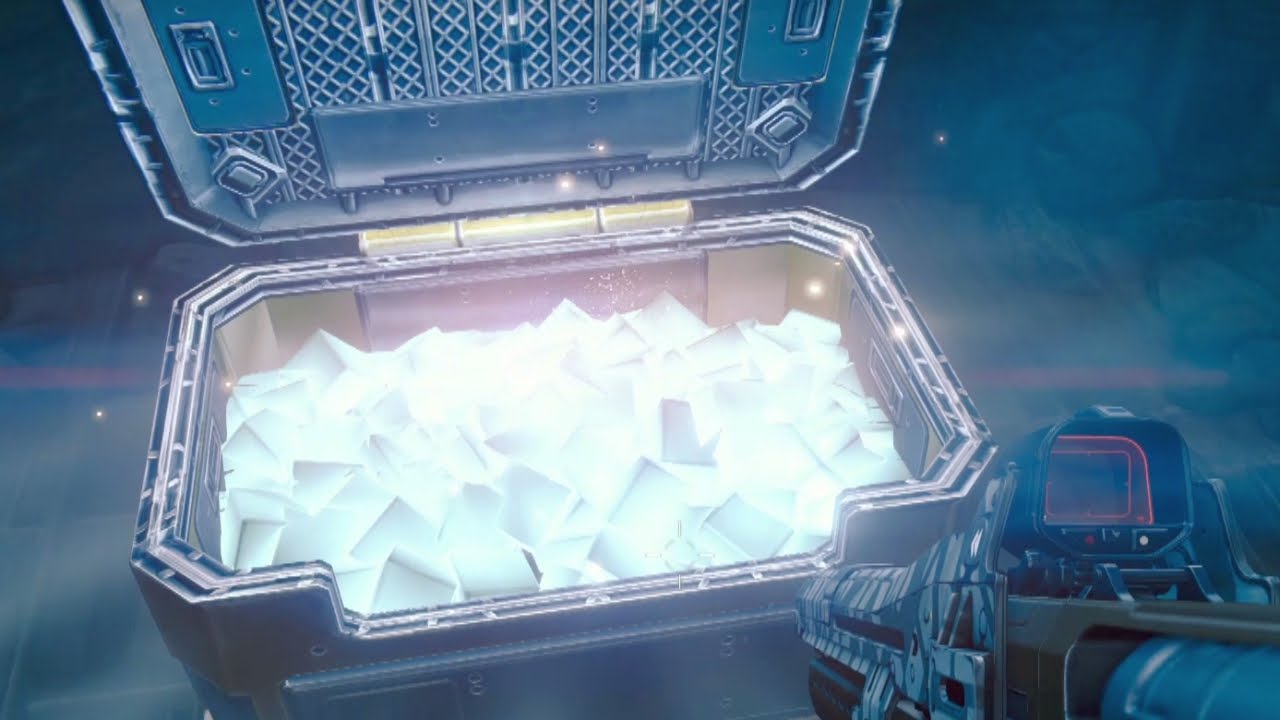 This morning I had three books that I ordered from DriveThruRPG a while ago in the mail. Initially  I tried to order these books from a local shop, but it seems most German and UK distributors don’t have access to most of the Mongoose stuff anymore. I have absolutely no idea, why that’s the case, but that meant I had to rely on DriveThruRPG’s POD service. 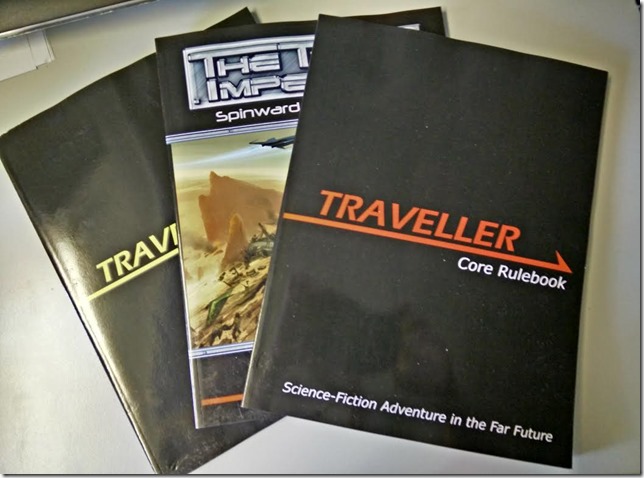 The first book I ordered was the Traveller Core Rulebook. I already own a hardcover version of said book, but I was hoping to get the 2nd printing. But alas for some reason the POD edition is based on the 1st printing. I haven’t checked if the errata has been edited in, but the artwork is definitely from the 1st printing. This means that the PDF you get looks different than the printed book. This is no big deal, but it definitely feels wrong somehow. But overall I am still happy with the book. I like the softcover format more than the hardcover one and the price was reasonable.

The next book was Supplement 2: Traders and Gunboats. It contains a plethora of spaceship designs from small civilian ships to large military vessels. Each ship comes with a deckplan and an illustration. Alas some of the illustrations don’t seem to match the deckplans and look pretty nonsensical to me. Luckily this can be easily ignored. For me it’s definitely a must-have book if you plan to run a game in the Original Traveller Universe (OTU).

Last but not least I got a copy of Spinward Encounters, a book containing a large number of adventure hooks and several adventures set into the Spinward Marches. Instead of the other two books it hasn’t been written by Mongoose, but is from Comstar Media. The book is published by Mongoose and uses the Third Imperium cover and backcover design, but the interior doesn’t use the regular Traveller look. To be honest it reminded me more of my Traveller rulebook from the 80s. While the adventure hooks and adventures look interesting enough and will probably fit into everyone’s game easily, I would have preferred a slightly more professional layout. But aside from that minor quibble the book is definitely fine.

Overall the quality of the printing and binding is ok. The only thing that bothers me a bit is that the black text and large black areas in the artwork are pretty shiny. This is something I haven’t noticed in other POD books before.

Ask the Readers: What do you eat at the gaming table?