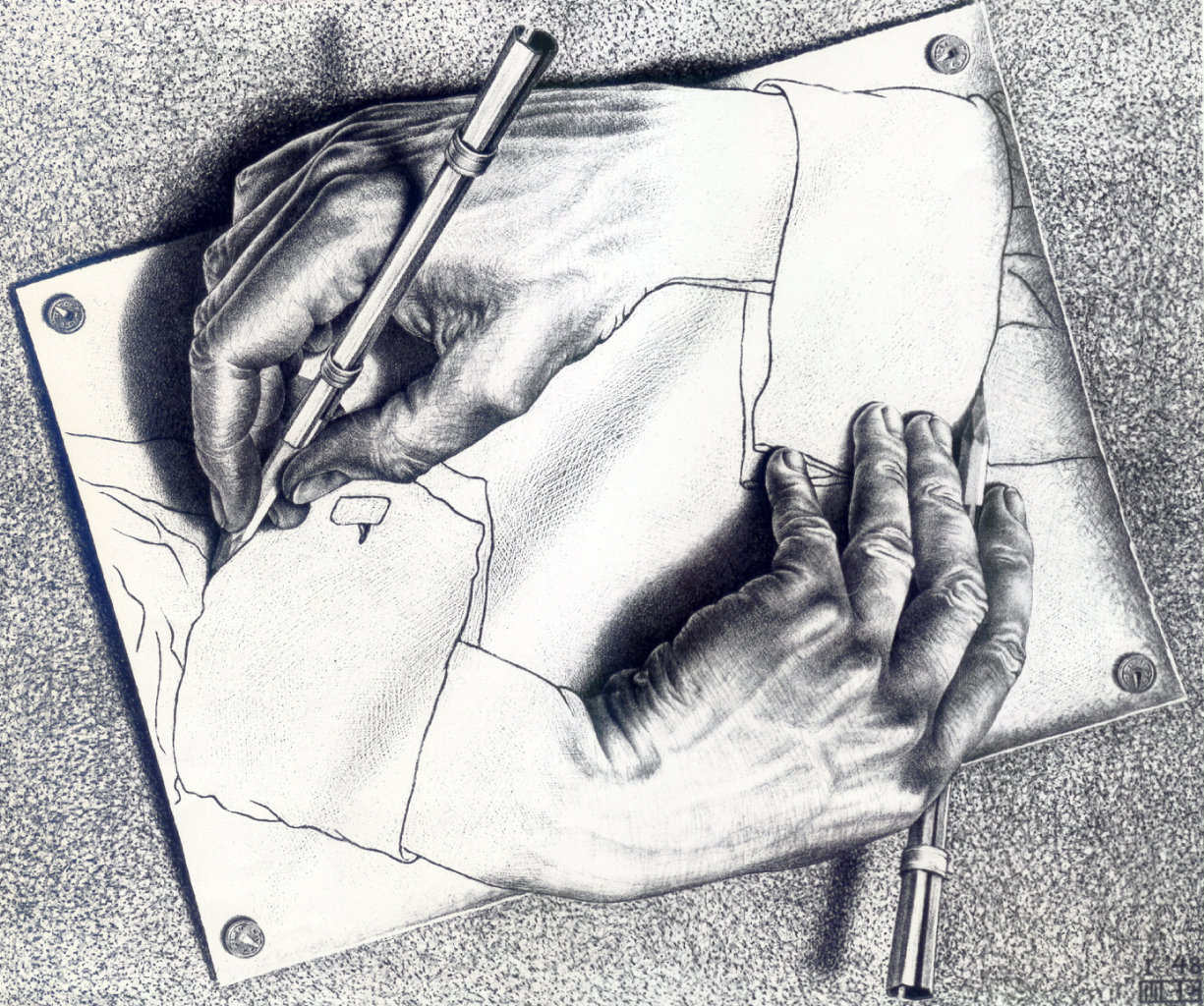 Back in 2011 I wrote a series of posts about how to set up and run your own RPG blog. I guess most of my advice is still valid or at least a good basis for discussion. If there’s enough interest in what I have to say about blogging, I might even continue the series someday.

Here are links to the original articles:

If you have any questions, criticism, advice, please post in the comments below!