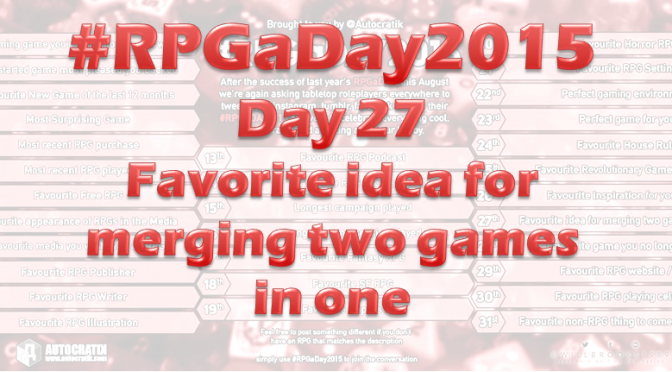 This post brought to you by hurricane preparedness and emergency shopping! Just kidding… Currently Puerto Rico is under tropical storm warning, and we are preparing for the arrival of tropical storm Erika. Everything should be fine, but if I miss my post tomorrow, you’ll know we lost power due to the winds. Hopefully tomorrow’s post should be on time. But you are not here for meteorological update; let’s get to today’s topics for #RPGaDay2015.

Day 27 – Favorite idea for merging two games into one

If you are a regular reader of the blog, this pick should surprise you, and I know I’m not alone in my love for this game, Space 1889! Merging pulp adventures set in a Victorian word with super science based on the scientific concepts of the age produced a game that had a significant impact in me. I loved Jules Verne as a kid, my grandmother read me some of his works, I devoured comics based on his stories as soon as I could read, so the concept of adventure in the 19th century was immediately appealing to me, however when I began reading the book I realized how much I didn’t know about the epoch. Mind you I was 16, but I realized my history classed had glossed over much of the period. The game began a long love affair with learning about the Victoria era and eventually studying the literature of the age.

Frank Chadwick gave me proto-steampunk before I knew what Steampunk was! I own most of the book, as well as Red Sands, the Savage Worlds Space 1889 book and the new edition. If you are curious for all things Space 1889 make sure you check out Heliograph’s Space 1889 page. 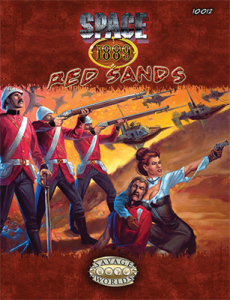 My second choice would have to be a Cthulhu mash up. Are you surprised? While Cthulhutech is definitely cool, my pick would be Cthulhupunk! On Day 20 of #RPGaDay2015 I jokingly shared the gaming bacon idea from Dork Tower, but here it proves true.

I describe it in a previous post on my five favorite Cthulhu products. Steve Jackson Games has an updated cover for it, which I reproduce below, but it seems it still is out of print. Well worth getting if you can in my opinion. 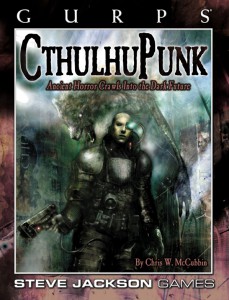 What’s your favorite idea for merging two games? Has it been done? Let us know in the comments… See you all (hopefully) tomorrow! 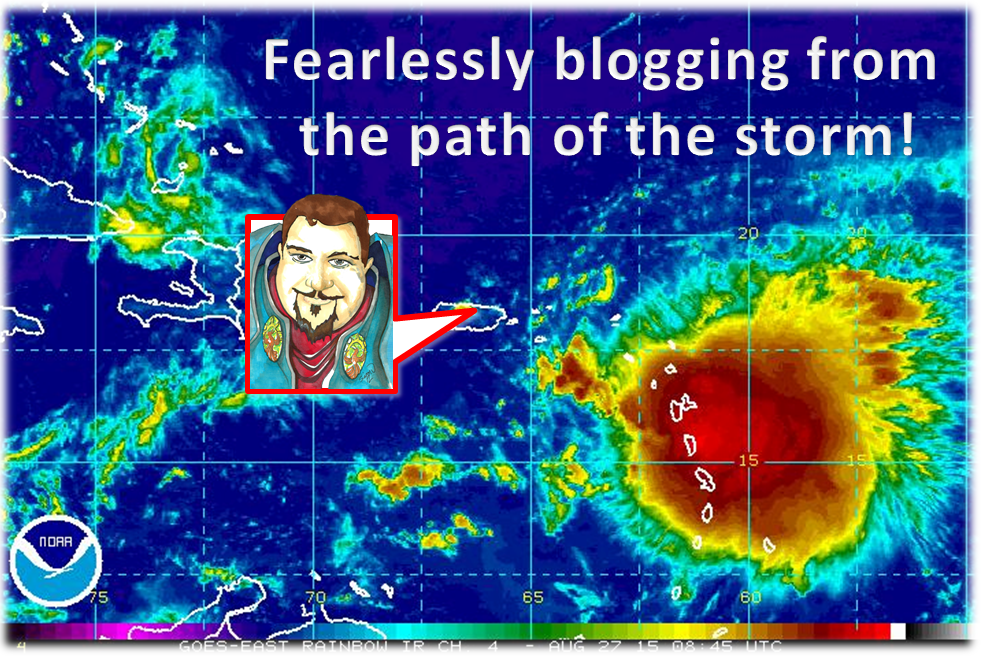