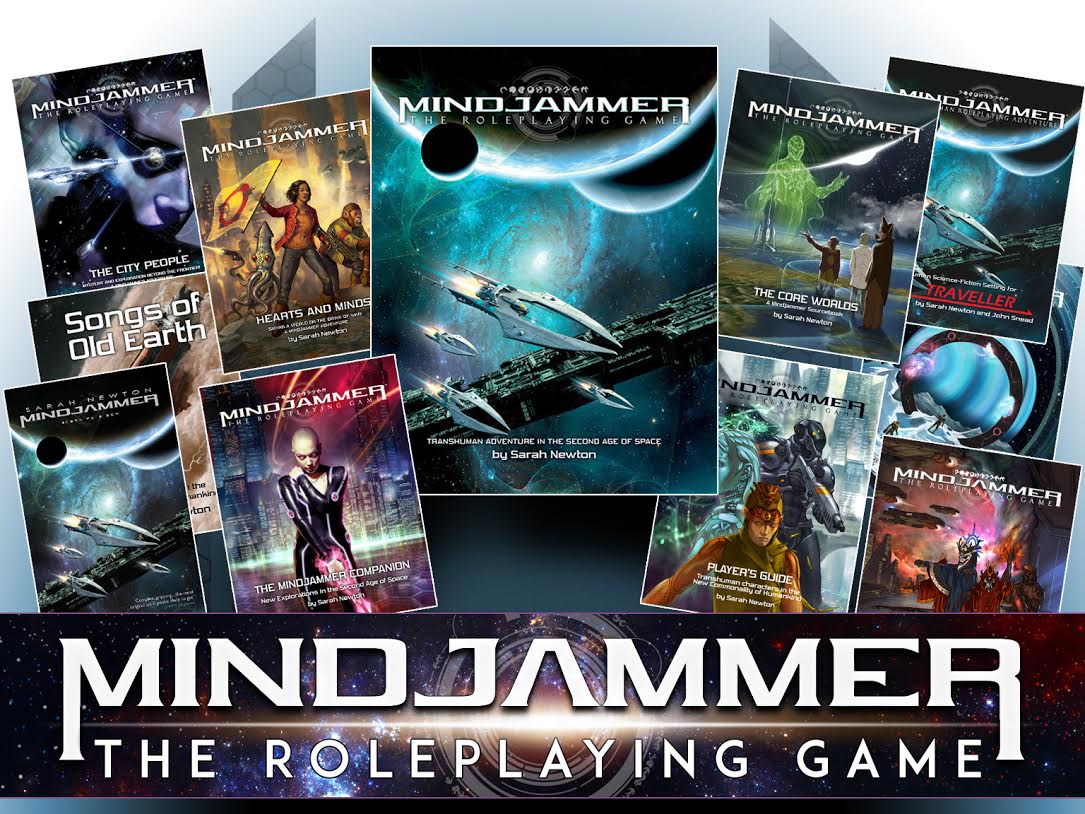 The Mindjammer Kickstarter has been pretty strong so far and has now entered itslast 48 hours. If you haven’t decided to back it yet, now’s your last chance, The project has been funded 600% over its initial goal and seventeen stretch goals have been unlocked.

For a mere £20 (appx $30) you can get the digital versions of thirteen products:

If you’re a fan of transhumanistic SF and the Fate Core system you definitely should check this Kickstarter out. And with the Traveller rules for Mindjammer at the horizon even fans of this old-school SF RPG could make some good use of it.

Over The Edge RPG rules now available under the OGL