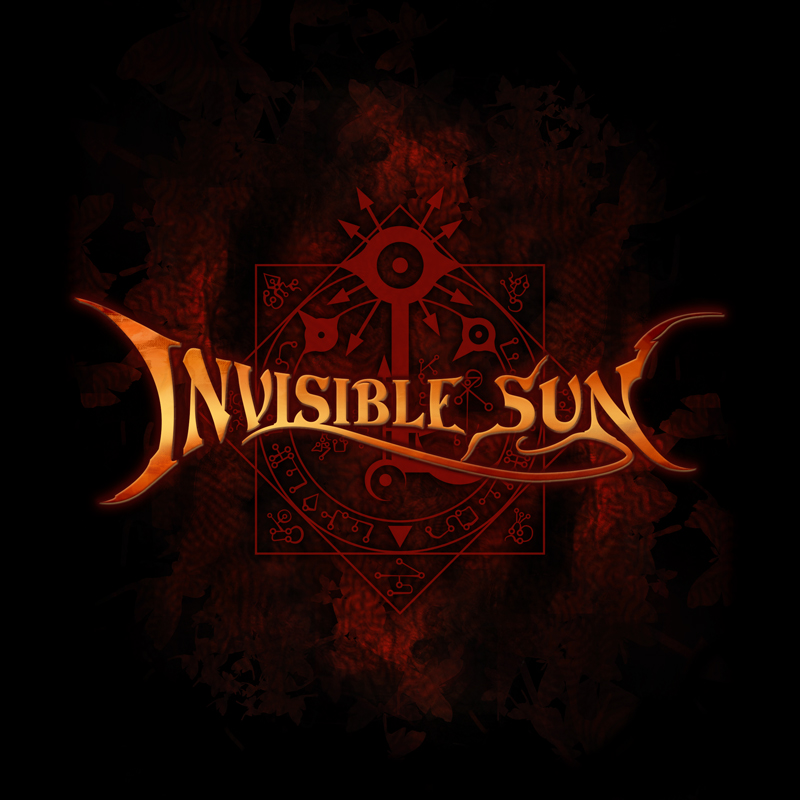 Earlier today my friend and fellow blogger Roberto Micheri told me about the next Monte Cook game called Invisible Sun. While his company is still busy releasing new stuff for their various Cypher System games Monte is obviously already working on something new. You can read the press announcement here. Please give it a read and then come back.

Escape the Shadow of the real world and find the Invisible Sun. Enter a new Actuality of surreal fantasy where mystical characters wield fabulous powers and struggle to discover the secrets of true existence.

It does sound a bit weird, doesn’t it?  This could either be the best thing since sliced bread or a total disaster.

Invisible Sun is adult. It’s imaginative. It’s intricate. It’s a challenging game, not because it’s difficult to play (it isn’t) but because it’s deep. It’s not for everyone, but for those of you who want something deep, lush, and intelligent, it’s what you’ve always been waiting for.

I am not sure if that’s what I have been waiting for, but it sounds pretty intriguing. Of course there will be another Kickstarter and we can probably expect another huge book with gorgeous artwork and high production values. BUT I have to admit the whole pitch sounds very pretentious. I guess we’ll find out more as soon as the Kickstarter is live. I’ll probably keep an eye on the project but at the moment I am not really sure if Invisible Sun will be a game for me.