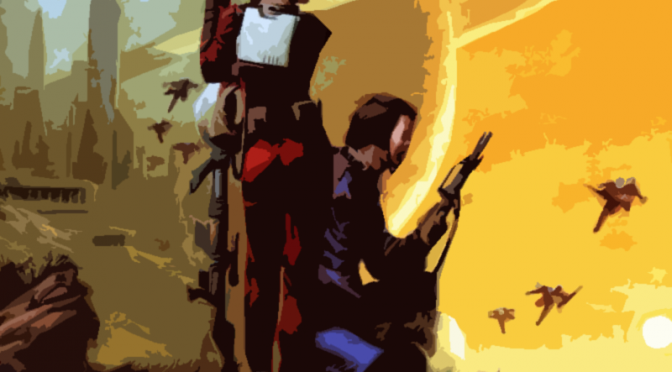 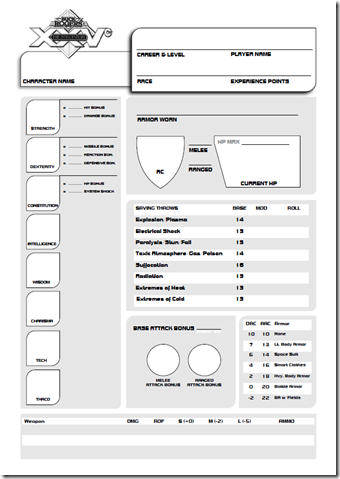 4 thoughts on “Buck Rogers In The 25th Century – Character Sheet”