Welcome to day 2 of #RPGaDay2017. After the opening post, this second question really stumped me…

August 2: What is an RPG you would like to see published?

You’d think that the opportunity to sit at an imaginary publisher’s chair and decide which RPG I’d like to see published would be an easy answer. You’d be wrong!

It’s not that I don’t have an idea of what I’d like to see published, just that when I consider what I’d like to see published I think about it and conclude it’s either been done, or there is a close enough approximation. If I think of a genre or type of RPG there is so much out there. I really wanted to come up with a type of RPG that hasn’t been done before… and drew a blank. Sad day.

The more I think about it the more I come up with ideas about adaptations of particular intellectual properties that I would like to see as an RPG. This is solely my taste, not a product I think would necessarily sell, but who knows… 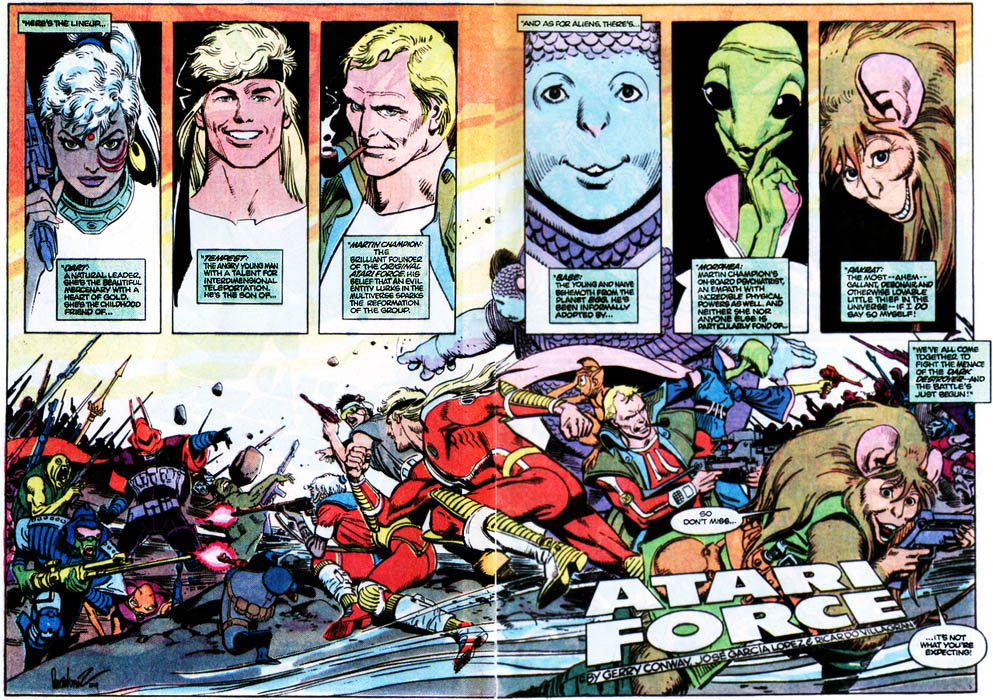 Your answer… Atari What? I’ve mentioned my love for Atari Force when discussing Star Frontiers in the previous posts, and inspiration from comics. Beginning as comic inserts in old Atari cartridges created by DC Comics, it eventually became a Graphic Novel and a comic series. 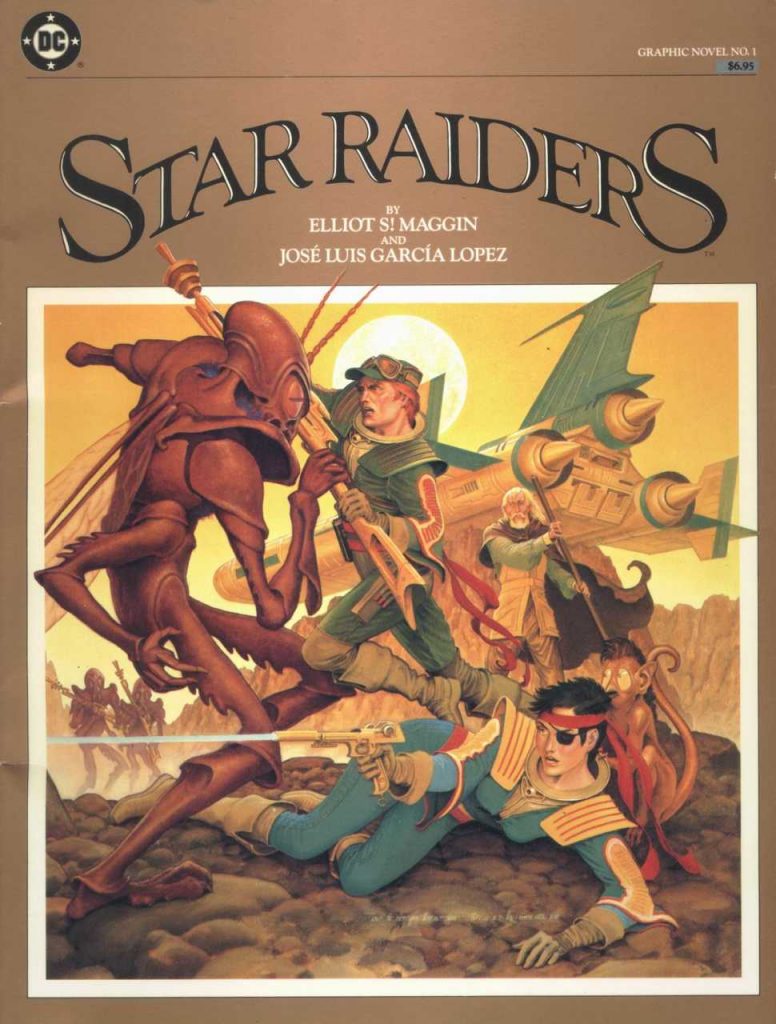 I’d love to see a game adapting Atari Force as an RPG campaign. Which system? The first idea that comes to mind would be Savage Worlds, but it could certainly be done for the Cypher System, or even the upcoming Alternity RPG.  Dynamite Entertainment is publishing comics based on Atari properties. They are publishing a collection of the original series. Let’s hope they do the whole run. I’m certainly looking forward to this.

What would be the RPG you want to see published? Is it an adaptation of an existing book, novel or comic, or did you come up with a genre or type of RPG not currently in print? Don’t forget to share your opinions in the comments, and join the conversation about #RPGaDay2017 on social media.

Over at Desde la Fosa, Anibal Delgado shares his thoughts on #RPGaDay2017 day 2. You can see the video, in Spanish, below: