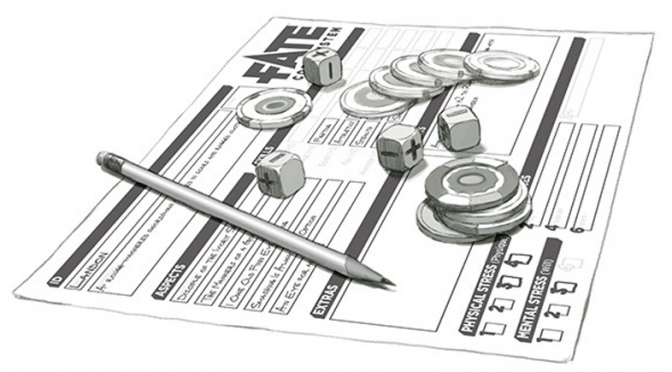 Ask The Readers: What are you running with Fate Accelerated?