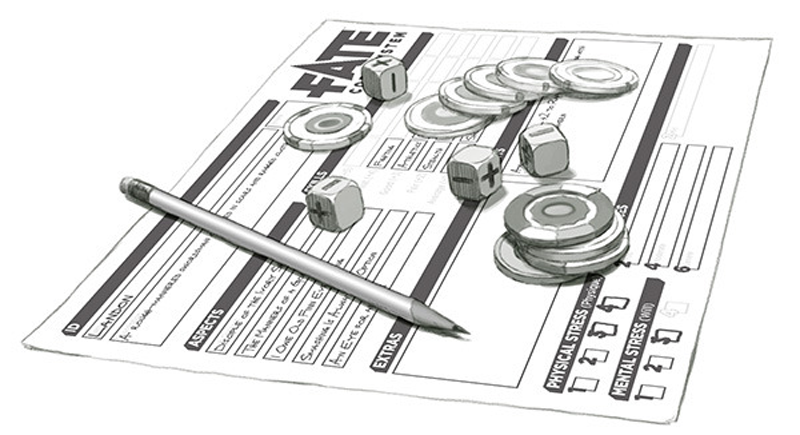 Games I was sad to see go away…