Welcome dear reader to Day 30 of #RPGaDay2017. Tomorrow is the end for 2017. The month has just flown by! The topic for today’s discussion is:

August 30: What is an RPG genre-mashup you would most like to see?

When you think about it, many mashups that come to mind are either already out there, in one form or another, and would be easy enough to adapt to an RPG. Space cowboys? From Firefly to Bravestar! Angel Miranda, from ARMR Studios mentioned a western-fantasy combination in his video for today, that’s a mix I’d certainly like to see, specially a fantasy world with western elements, not a fantastic version of the west. There are books and comics that meet the criteria of a western-fantasy mash up. There is an interesting a list here.

Our own Felipe González at Desde la Fosa talks about his mash up in today’s video (link at the end of this post), Cartoons & Cthulhu! I love that idea! You could certainly do it with Toon, with a liberal application of Lovecraftian madness. No exactly what he asked for, but there is Meddling Kids, a Scooby Doo inspired game. And for something completely different. Here are the lyrics to the Tiny Toons theme song sung by Cthulhu.

Not long ago I was posting in social media about mixing steampunk and the classic cyberpunk-fantasy mashup Shadowrun. Me and some friends had conversation on how we’d do it, and lo and behold I discovered this, 1879. Not quite what I had in mind, but there exists. Victorian steampunk superheroes? Kerberos Club! Mechs and Chthulhu, Cthulhutech! Cthulhu and steampunk/Victoriana are probably the genres most mashed up with others. Are they truly the bacon of gaming?

So, this is more a matter of what YOU want to see, not of whether someone out there has done it or not… What mashups would I like to see?

I would love to see a classic adventure cartoons and toys mashup, Masters of the Universe, Sectaurs, ThunderCats, Crystar, Pirates of Dark Water, Blackstar, Power Lords, all mixed up in a fantasy campaign, with some sprinkling of lost technology and post-apocalyptic elements. I’ve been toying with my visions of the campaign for the longest time. I can see it in my head! But this is not my number 1, must see, mashup. That would be… Space: 1989!

“But wait Roberto! That’s an existing series, and it’s not a mashup…” Excellent point! But my mashup is Space 1989, this would be different from the 70s, staring Martin Landau, Space: 1999.  Space 1989 would be the future of the Space 1889 setting! A mash up of the Victorian proto-steampunk adventures projected 100 years in the future. What would the year 1989 of the Space 1889 future be like? I may even use the conceit of the series in this new context. I think it would be fun. 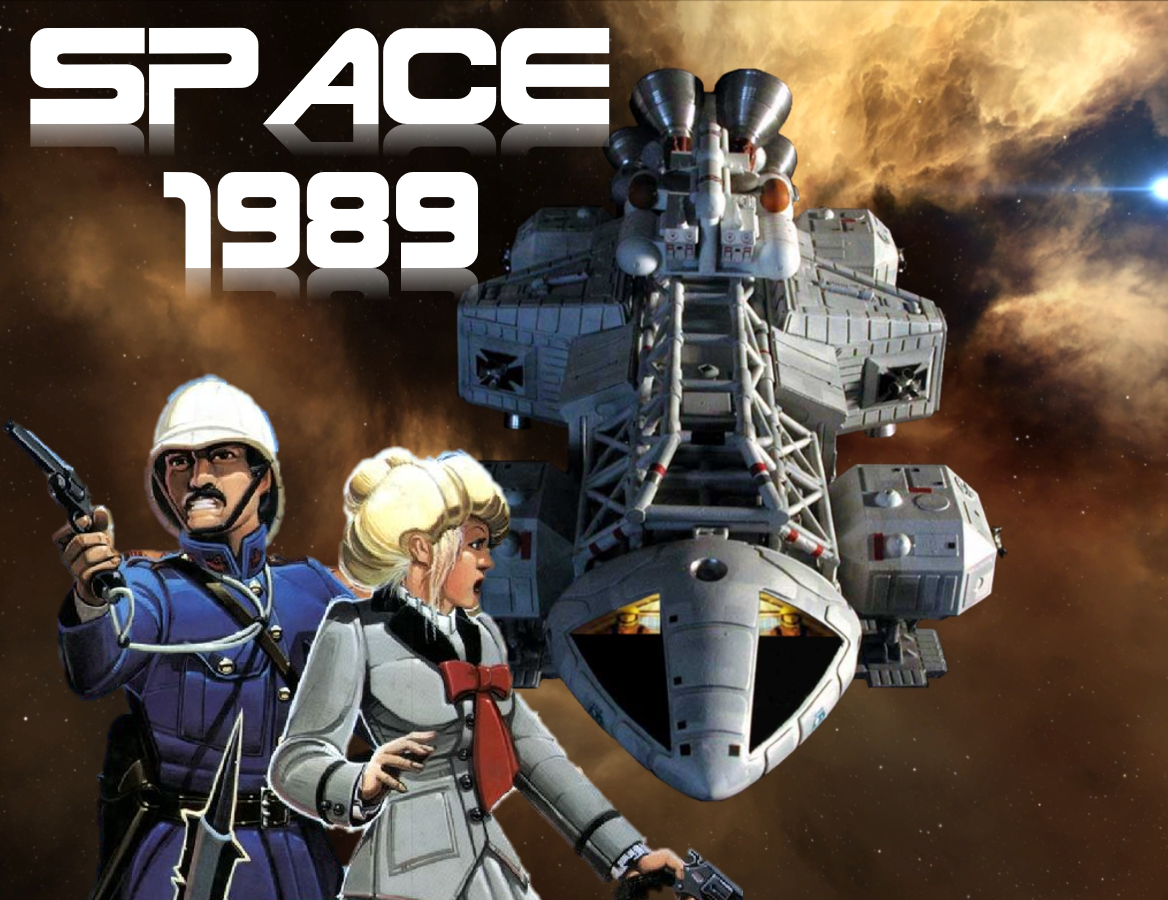 A runner up for a mashup game would be my recent idea for Starfinder. I’m stull reading the book, but I would tone down the fantasy aspect of the science fantasy equation and do a mash up of Flash Gordon and Buck Rogers with the comic Hammerlocke and Atari Force. But this idea is still percolating…

The next to last video response to the questions for #RPGaDay2017 is available at the Desde la Fosa YouTube channel. Felipe’s answer is in Spanish, if you speak the language we appreciate the views, if you don’t, we are thankful for any shares.

What genre mashup would you like to see? Let us know. See you all tomorrow for the final instalment of #RPGaDay2017.

Bill Coffin’s Septimus will be WEG’s first big release under the OpenD6 banner!