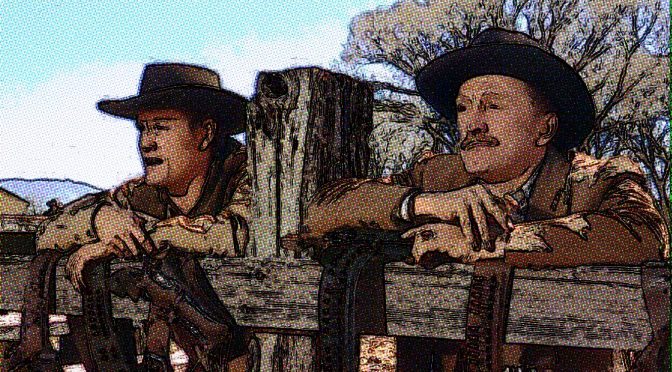 This time I want to get some ideas out about character progression. I am certainly not a fan of games that use levels and experience points. I suppose there are two reasons. I don’t like the way that levels often come combined with new abilities. It can seem very binary one moment you can’t and then suddenly you can do whatever it is that your new level conferred on you.  I also don’t like the lumpy nature of levels and experience points. You can spend forever and a day accumulating enough experience points during which time you do not improve at all and then suddenly *poof* you level up then it all starts again.

Games with detailed skills systems can get around this by allowing you to improve skills individually which makes progress more natural and tied to the skills actually being used in play or trained. I have house rules for Rolemaster that scraps levels and development points after 1st level in favour of this sort of Runequest progression.

This is not going to work for Devil’s Staircase as the skill system is too simple and lacks the granularity to allow one part to progress when it has been used while other parts remain static. It also does not fit with the fast and light ethic of the game so far and it would be a pain to try and fit that in with a card deck system.

What I want to achieve is that more experienced characters have greater control over their destinies. This is what better skills confer in the same way that getting more hit points and an improved proficiency bonus does in D&D.

I think I have a system that does this.

Over time a character can earn more High Aces and so can apply this boost several times each day if they have the aces in their hand to apply it to.

I like this idea as it adds an additional element of strategic thinking to playing the character.

So where do the High Aces come from and how are they earned?

What I am thinking is that they will be awarded by the GM for completing major plot way points. My first thought was actually to give them to the major end of level boss type NPCs and when they are defeated then any unused High Aces pass to the character that defeated them. In the Wild West themed game that would work well enough but in “Devil’s Staircase Espionage Role Playing” or an equally subtle genre based upon political intrigue or diplomacy villains may never truly be defeated.

Using major plot or story way points does not send the message that every villain must be killed to get the bonus.

So now all bar an equipment list and a starting adventure I think we are pretty much ready to play. This is what a basic character record looks like. We can stick a few possessions on the back of the post-it note!