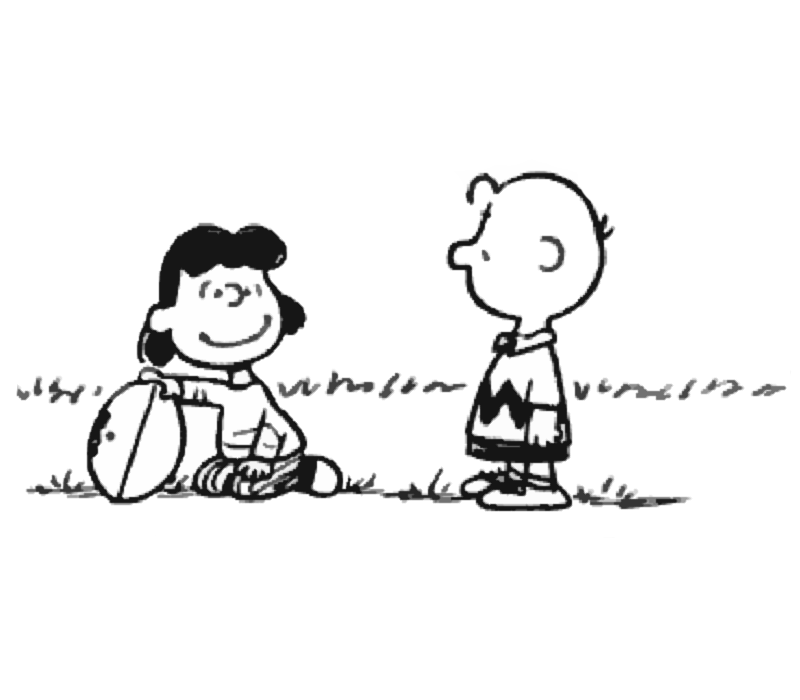 Over the 20+ years of my gaming career I noticed something which has led to the premature demise of many campaigns. It usually starts with me getting the impression that my players are not fully invested in the game anymore. They show up, they play their characters, but the enthusiasm for the game seems to be gone. This should encourage me to get them more excited about the game again, BUT it more often than not led to frustration. So I became more sloppy in the preparation of the following sessions which of course leads to less interest from the players. It’s a vicious circle.

Back in the day, I thought getting more feedback from the players would solve this problem. If I knew better what they were interested in, I could make the game more exciting again. But unfortunately players often don’t know what they want, and they have a hard time communicating their wishes in a way that it’s helpful to the GM.

One of the bigger issues I had over the years was that there often was a disconnect between my understanding of the game’s setting and how the players perceived it. I thought I explained everything in detail, but more often than not, there were major misunderstandings. This of course can be pretty frustrating for players and the GM alike. This often happened in cases where I was very familiar with a setting while it was pretty new to the players.

Didn’t I communicate everything correctly?  Were my players not listening, or not reading the notes I prepared for them? Were they even really interested in the game in the first place? As you can imagine being on the verge of depression for a long time didn’t really help things. In the end I took an extended break in the hopes I could return to GMing which my mental batteries recharged and my players thirsting for new adventures.

Unfortunately I am now hesitant to start a new game because I fear I might be setting myself up for failure. I also fear that any new game might fall into the same trap so many games have fallen into. My excitement gets the better of me, while my players are less than enthusiastic and confused about what the game is actually about. The feeling of having let down my players is often so strong that I feel totally paralyzed. In combination with the regular option paralysis common to GMs with too many games in their library this is deadly to any game plans – and it frankly sucks.

So I am looking for some help from my dear readers. I am sure I am not the only one with this issue. How can I get out of this vicious cycle? How can I get my players excited again without setting myself up for failure at the same time. Any advice is highly appreciated!

Kickstarter and Support for Multiple Systems