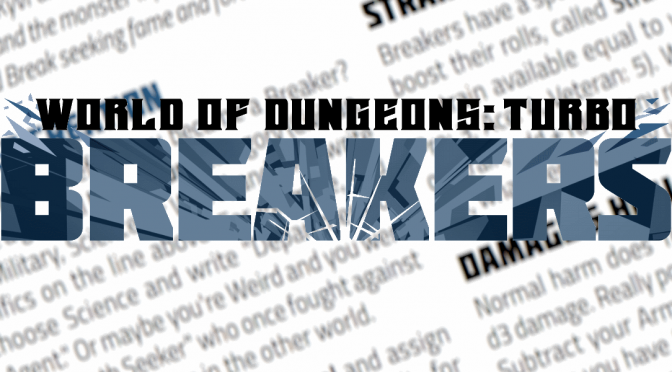 3 thoughts on “World of Dungeons: Turbo–Breakers”