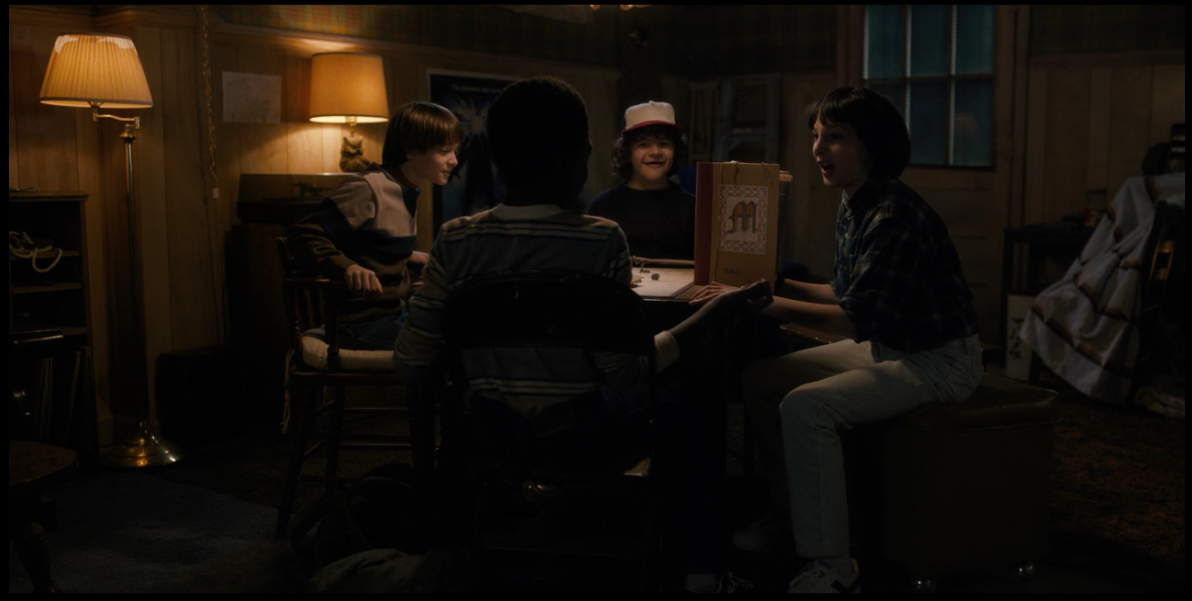 This is a claim we all have heard before. I am pretty sure that this notion first started just weeks after D&D was first released. For some reason people all over the world see their favorite hobby in decline, while in fact it’s thriving. I don’t really know what caused this but the tabletop roleplaying hobby has always been surrounded by a certain doom and gloom. And of course “our hobby is dying” makes a great clickbaity title.

But if you look more closely on what’s happening right now, you quickly realize that roleplaying games are more popular than ever before. According to Wizards of the Coast, D&D 5th Edition is the most popular edition of D&D ever. If you talk about the popularity of D&D with your regular games, you usually hear about how the 80s were the Golden Age and that after that, everything went to shit. If you only look at D&D there might actually some truth to it, especially with the fall of the industry giant that was TSR in the 1990s.

But the 1990s were also the time when people started to look into new ways to play their favorite hobby. Vampire – The Masquerade was a huge thing back then and it introduced a lot of people to the hobby who wouldn’t have touched D&D with a ten-foot pole. In the early 2000s D&D 3rd Edition renewed the interest in all things D&D and the Open Game License was a huge thing. Suddenly almost everyone converted their games to the d20 System and a lot of third-party publisher appeared on the scene.

At the same time more and more publishers started to release their products digitally on platforms like DriveThruRPG. Eventually Print-On-Demand entered the scene and it further lowered the bar of entry into the RPG industry. Nowadays even fans can create great-looking RPG products and release them in digital and print formats quite easily. If you look at how many new RPG products get released on DriveThruRPG alone every day, it’s really hard to get the notion that the hobby is dying.

But what really helped to give our hobby a hefty push into the mainstream were shows like Critical Role, Wil Wheaton’s Tabletop, and even the popular Netflix series Stranger Things. Especially Stranger Things introduced a larger audience to D&D in its first episode. Heck, the whole thing starts with the main protagonists playing a game of Dungeons & Dragons in a basement. It also didn’t hurt that more and more celebrities talked positively about their experiences with D&D in recent years. Especially Dungeons & Dragons but with it all roleplaying games are slowly moving from the edges more into the limelight. For some reason our favorite past-time turned into something even the mainstream deems cool.

Personally I am extremely excited about this development. If you have told me a couple of years back that thousands of people watch other people playing D&D for hours each week on Twitch and YouTube, I wouldn’t have believed it. Roleplaying games are more popular than ever and the hobby is definitely alive and well. But things have changed tremendously when compared with the 80s. No single company will be as influential as TSR was back then. A lot of people used D&D and roleplaying game synonymously. This has of course changed. The industry and the fans have diversified. Old and new games and concepts can peacefully coexist (more or less). We’re not living in the 1980s anymore, this is not the Golden Age of RPGs, heck, IT’S EVEN BETTER!

What are your thoughts on the matter? Please share your comments below!

The Pathfinder Reference Document Updated (And a few other things!)