And we’re back! The prompt for the day is: Describe the best compliment you’ve had gaming.

My video in English for Sunglar’s Musings:

The video in Spanish for Desde la Fosa:

Thanks to Carlos for his compliment that inspired these videos. Again I mention Stars Without Number Revised, can’t recommend it enough, get by following the previous link. 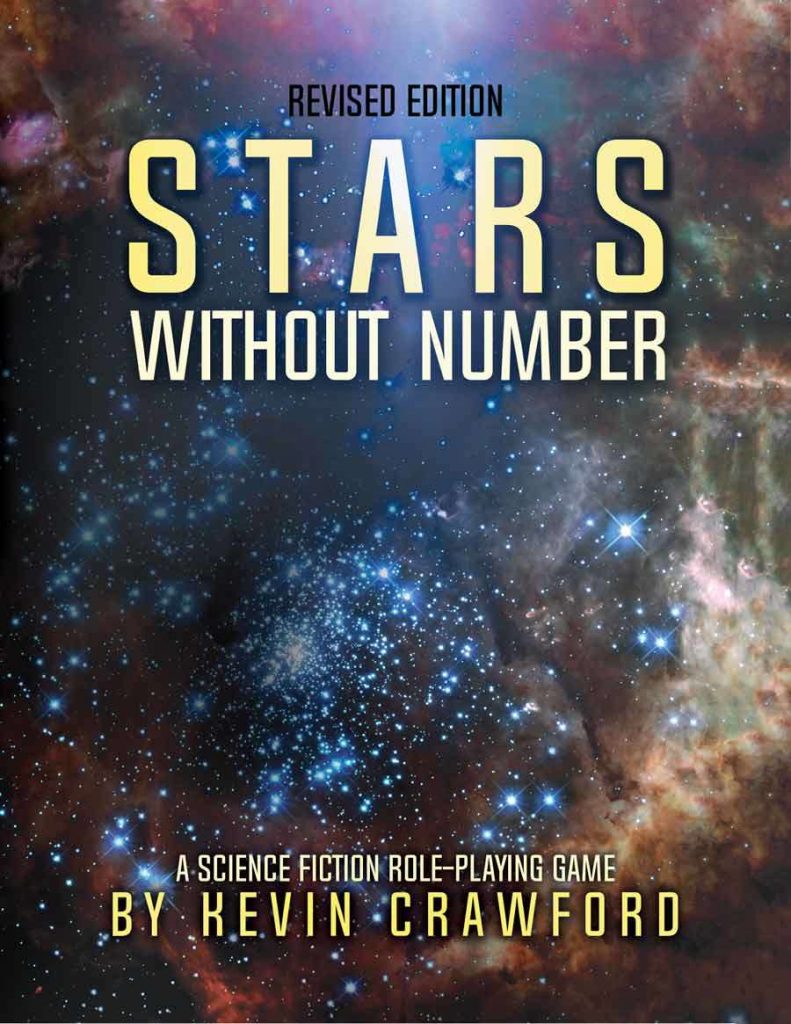 Look for the #RPGaDay hashtag in social media so you can follow along with the community, look for #RPGaDay2018 on Twitter. Visit David F. Chapman’s blog for more information.

Let us know your answer in the comments.