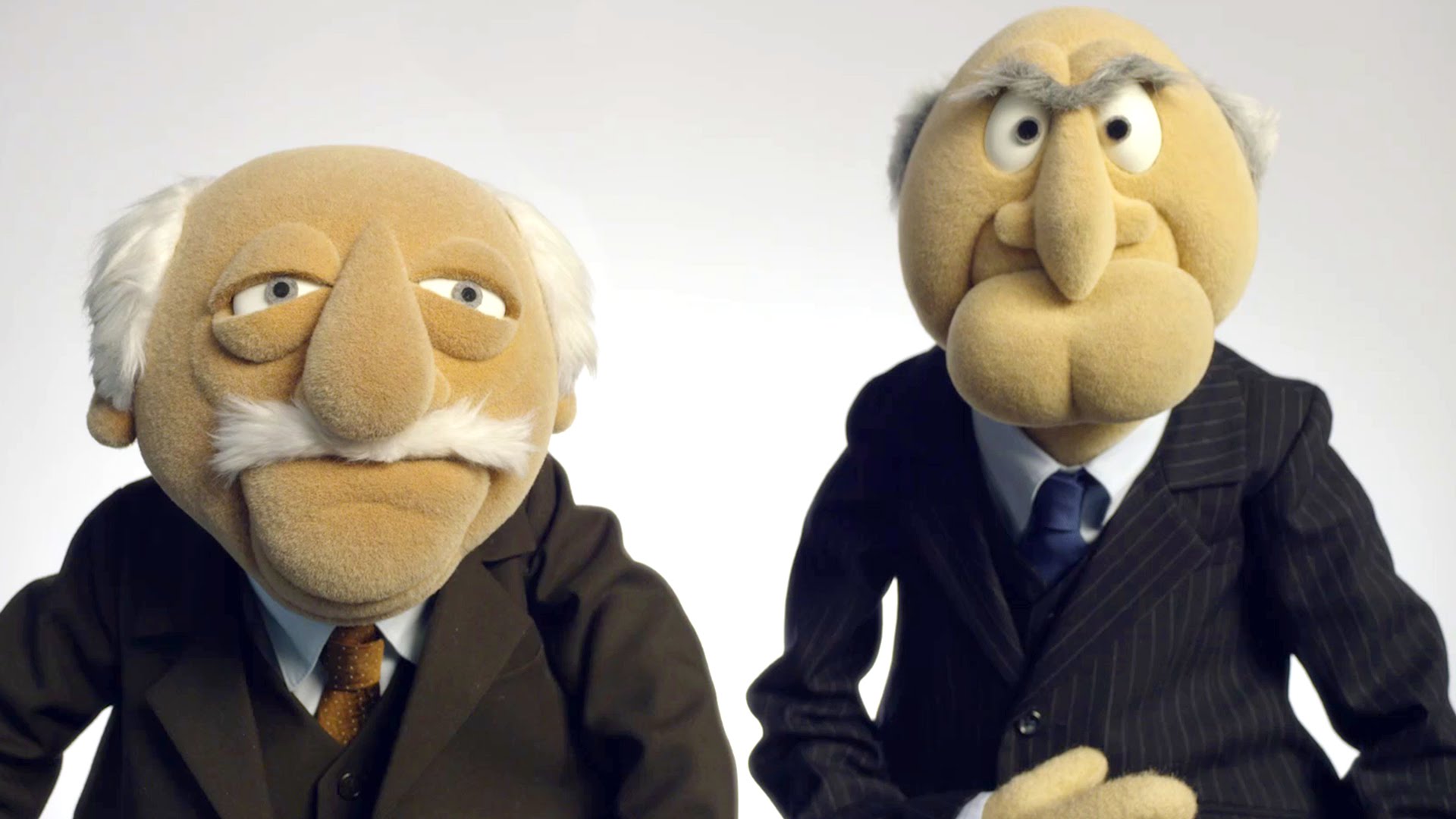 I have to admit I am not an avid listener to podcasts. I always found it hard to include listening to them into my daily routine. Usually I have some free time during my commute which I fill with reading roleplaying games, playing around with my smartphone, reading the news, while listening to music. But a friend recently let me know that he’s recording a podcast and I just had to check it out.

Grumpy Old Gamers is not your typical podcast. Two slightly grumpy gamers who happen to be the game designers Jim Pinto and Richard Iorio are talking about the hobby and basically everything that crosses their minds. It’s a beautiful unfiltered, unedited mess, and I love it. It’s just two friends having a conversation and we get the chance to listen in on them.

What I especially like is that they share some interesting insights on the RPG industry and its fans. And they don’t sugarcoat anything. The podcasts takes a while to get used to, because there’s no proper intro (in the second episode the recording pretty much started mid-conversation) there’s no editing, no script, heck, not even an outline. If you don’t mind this, you’re in for a treat. I can’t wait to get off work to continue listening to these guys rant. It’s so enlightning and shockingly blunt, it’s a delight. I highly recommend to anyone checking this out.