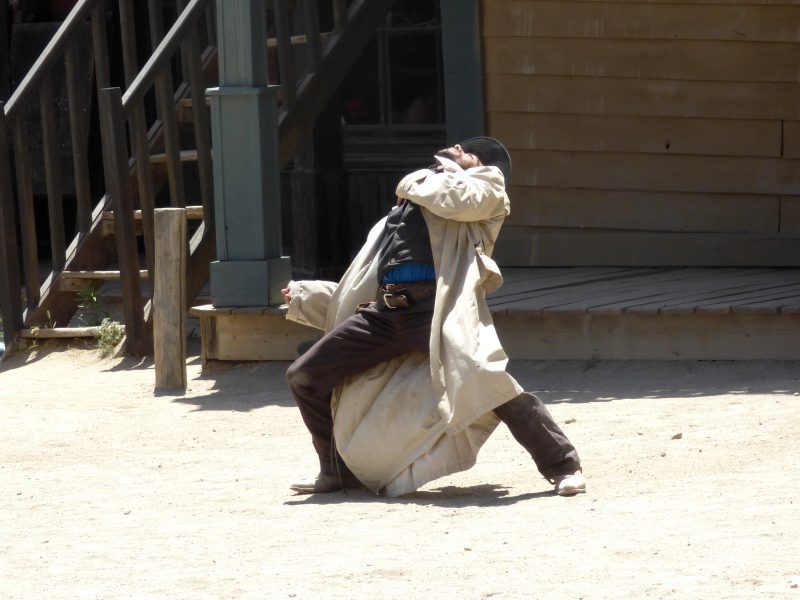 Some of you will remember me playing around with the idea of a wild west game using playing cards in place of dice and jokers for all the fun stuff you can do like shooting a hole through a silver dollar tossed in the air.

Well I have been mucking about (technical term) with the idea for probably the best part of a year now but today I have bundled everything up and released it as a public playtest on Drivethru. If you have nothing better to do I would love your feedback and suggestions for these rules.

This is part of a bigger project. I have never run a kickstarter but they are a major part of our industry. When these rules are finalised, based upon this play test I am going to take them forward as a kickstarter and feedback here as to how the process worked, or didn’t.

If you missed my original posts on this game idea you can start reading right from the first post which was Dice or cards.

We interrupt this blog for… #RPGaDay2020!