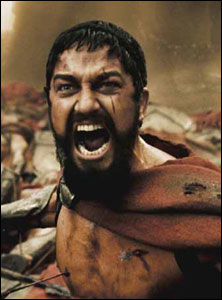 THIS IS STARGAZER'S WORLD!

When I started this blog last year I never anticipated I would reach the 300 post milestone in just 11 months. But with the help of my guest bloggers Jenny, Ravyn, Shinobicow and Viriatha there are now 301 posts here at Stargazer’s World. In order to celebrate the occassion, I want to have a look back on a few of my favorite posts of the last three months.

And following the tradition I started in my “A look back on 100 posts!” post, I will now give you some stats:

By the way, this blog will have its first birthday next month. Wow! Time flies!

Do we need those “What is a roleplaying game” sections?