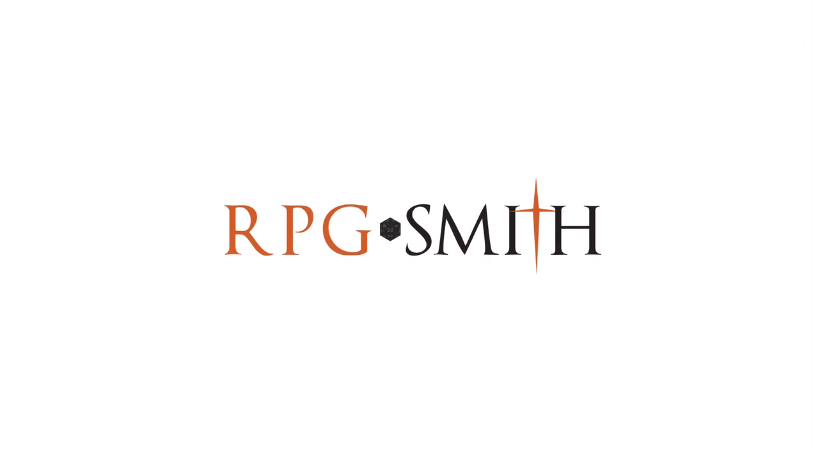 This is just a quick update to let you folks know that the Kickstarter campaign to fund the RPGSmith (check out my article about it) GM features is now live. They need about €22,125 to add new functionality to their web application. Following are the GM features they want to add if the fundraiser is successful:

For more information on RPGSmith and the fundraising, check out the Kickstarter page.