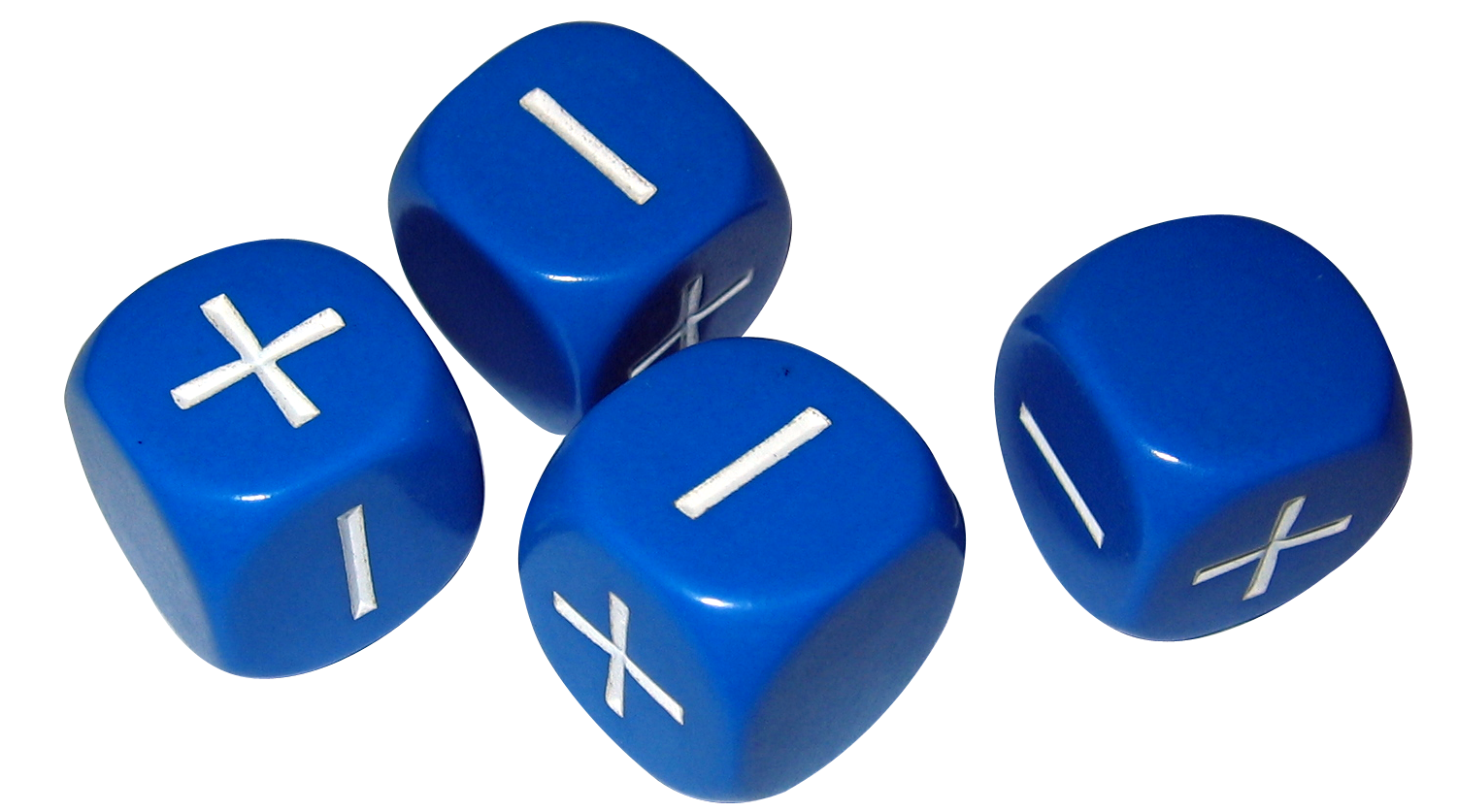 Since I first discovered it many years ago I have been struggling with Fudge. There are aspects I love like it’s skill system and dice mechanic, but other parts of the game totally confused me. Yesterday I actually realized what may have contributed to this confusion.

I don’t actually remember where I first learned about that game, but eventually I tried to track down a copy. The only official copy available in print at that time was the 10th Anniversary Edition. It’s a huge tome with many optional rules, variant rules, and tips on how you can handle things in your game. When I first read it I was utterly confused. The basic mechanics were simple and easy to understand, but I still wasn’t sure on how to actually do things.

I had some success running a Fudge game set into the Fallout universe. Using the computer game as a basis helped me deal with some of the issues I had with Fudge at this point. I just copied attributes and skills from the computer game and instead of gifts and faults I copied Fallout’s perks (which are basically just gifts).

You have to understand that Fudge is built on the premise that you as a GM can pick and choose on how you want to do things. You can freely pick which attributes you want in your game, what skills to use, how combat works, et cetera. But it also allows you to just “fudge things”. This means that you can easily have a game in which each player character has a totally different set of attributes. For checks you just use what you deem appropriate. The moment you accept that this is a possibility, the confusion begins to clear up. I too often worry that I am not playing a game “right”, as if this was a thing. I fear my brain is just wired that way. Realizing that “fudging it” was actually the right way to do things, or at least one acceptable method, made things click for me.

Sure, you can pick exactly what you want to use in your game. And at least when it comes to certain mechanics this might actually necessary to avoid discussions at the game table, BUT when it comes to attributes, skills, gifts, and faults, you have much more freedom.

I also noticed that it’s probably best to check out the free 1995 edition of Fudge first, before delving deeper into the 10th Anniversary Edition. It’s about 100 pages long and contains everything you need to get started. The larger 10th Anniversary Edition has more stuff, but it might also be a bit overwhelming at first. Alternatively I can also recommend picking up “The Unexplained” by Carnivore Games, which is not only a great introduction to Fudge, but also a very cool game in its own right – especially if you have a soft spot for ghost hunters, cryptozoologists, and UFO “researchers”. You can check out my review of said game here.

So what do I plan to do with my greater understanding of Fudge? I really don’t know yet. I haven’t really run anything in a while, and I still suffer from some anxiety. It isn’t that bad that I can’t make plans, but it’s still bad enough to keep me from making any concrete plans. I have at least two players who are basically willing to play everything I am interested to run, so I might run a Fudge one-shot to get my feet wet again. I’ll keep you updated.