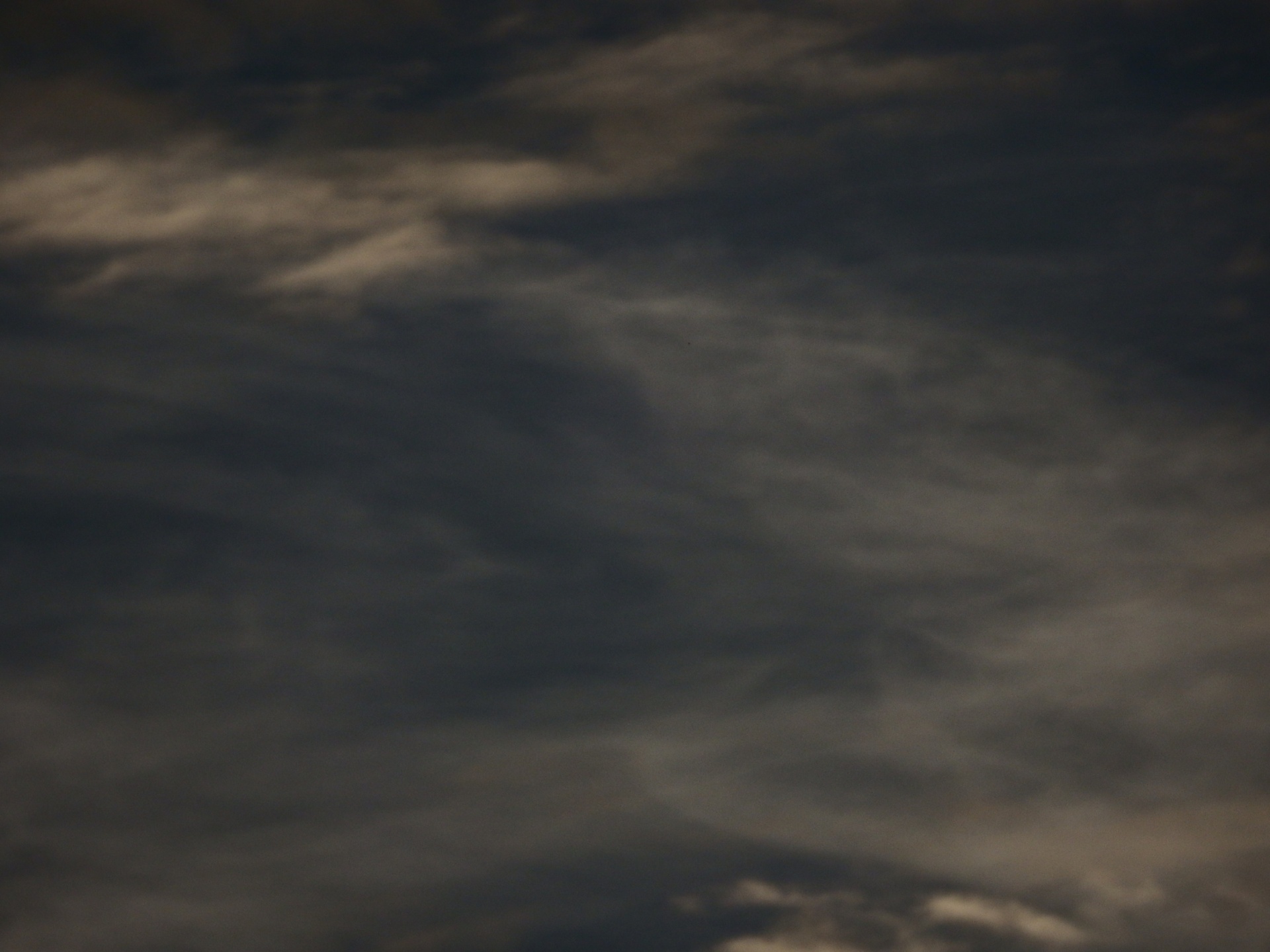 My thoughts on the TableTop episode 19 “Dragon Age”