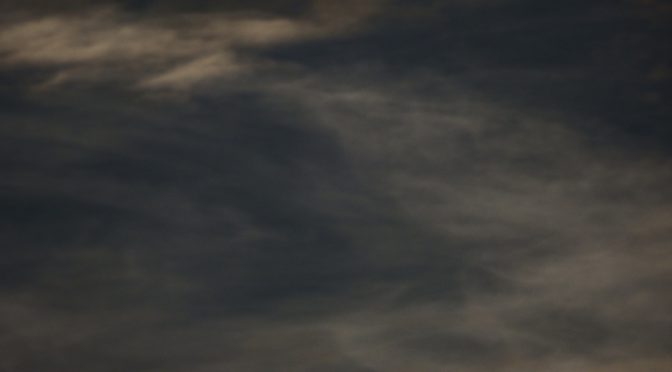 I’ve got Old-School on my mind

I’ve got supers on my mind…