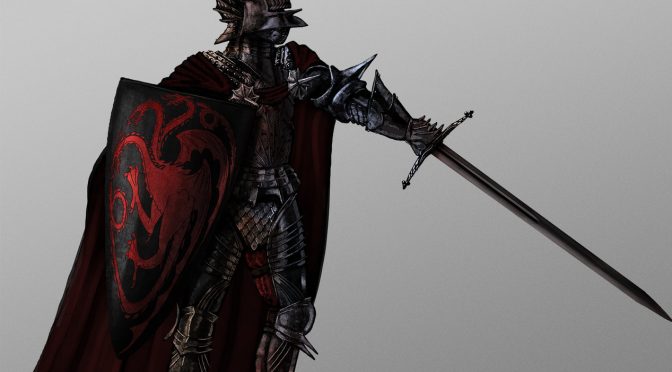 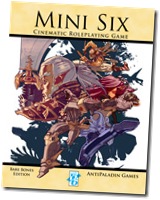 Ray Nolan and Phil Morris of AntiPaladin Games recently released a drastically revised and expanded version of their Open d6-based microlite, Mini Six. This new "Bare Bones Edition" comes in a beautiful, easy-to-use 38 page PDF that weighs in at only 6.95 megabytes. Not only does the document include the Mini Six rules, it also offers variant rules for playing Mini Six closer to "base" Open d6 (as presented in the now-free d6 Adventure, Fantasy and Space books) and includes multiple setting seeds, all of which include background and crunchy bits tailored to the settings.

Phil and Ray graciously accepted my request to interview them about this fantastic new edition. As with my previous interview with them, both men took the time to respond to my questions. You can read the full interview on Polyhedral Dreams, my personal games blog.

This interview originally appeared on Polyhedral Dreams on January 27th, 2010. There have been a couple small edits. END_OF_DOCUMENT_TOKEN_TO_BE_REPLACED