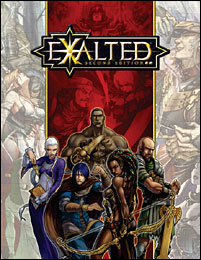 3 thoughts on “Get Exalted 2nd Edition for free!”