Daniel M. Perez from Highmoon Games just sent me this photo of a very happy gamer. If you are at Gen Con and not smiling like that guy, you’re doing it wrong. 😉 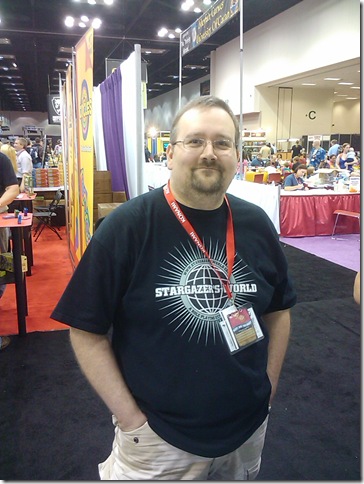 Music for the adventure in your mind